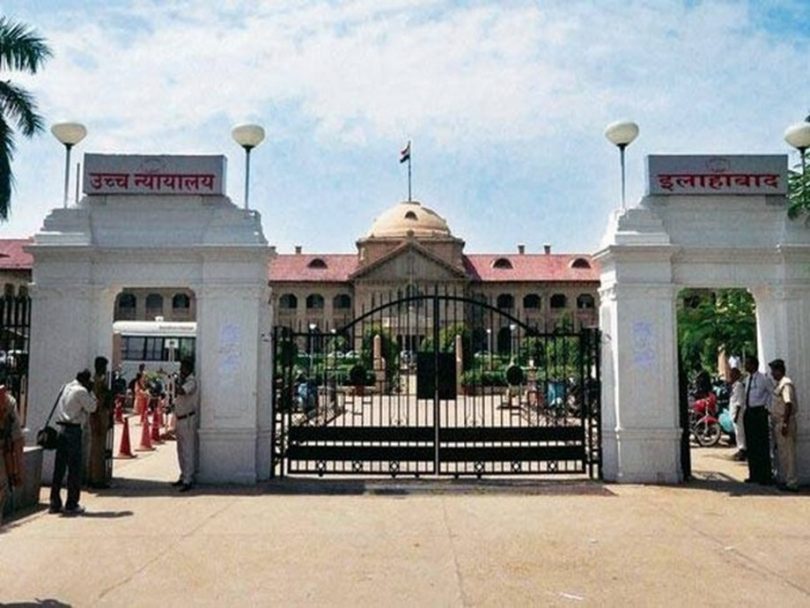 The Allahabad High Court has issued contempt notices to Uttar Pradesh government officers for failing to reconstruct the main road of the Nadarganj industrial area as well as sewage and water drainage system to provide basic amenities to people.

Justice Rajeev Singh of the high court’s Lucknow bench ordered the officers to show cause as to why they should not be punished for wilful disobedience of the directions of the court. ”If the response is not filed by December 21, 2022, charges would be framed against the contemnors after summoning them,” the bench said.

In its order on September 24 last year on a PIL filed by Srivastava, the high court had directed the Lucknow Division commissioner to fix responsibility within a month as to which agency would reconstruct the Nadarganj industrial area road along with other adjoining roads and construct the sewage and water drainage system. The commissioner was directed to convene a meeting with the Lucknow Municipal Corporation, the Uttar Pradesh State Industrial Development Authority, the Public Works Department and the Lucknow Development Authority. Once the responsibility is fixed, the agency will undertake the work to complete it expeditiously within six months, the bench had said.

In the PIL, the petitioner had filed certain photographs of the area to show the dilapidated condition of roads which are waterlogged and have become non-pliable. The petitioner had stated that the situation of the roads and sewage and water drainage system had been brought to the notice of authorities, but on account of an alleged dispute as to which of the authorities would undertake work the matter remained unredressed.

Considering the matter, the bench had then said, ”Providing facilities of good roads and appropriate sewage and water drainage system is the duty of the State and its authorities.” Merely because there is no consensus as to which of the authorities is under obligation to provide such facilities, it cannot be a ground to deprive the public of better accessible roads and better sewage and water drainage system, it had observed.

Filing the contempt petition, the petitioner alleged that even after a year, the order passed by the high court has not been complied with. The court has fixed December 21 as the next date of hearing.