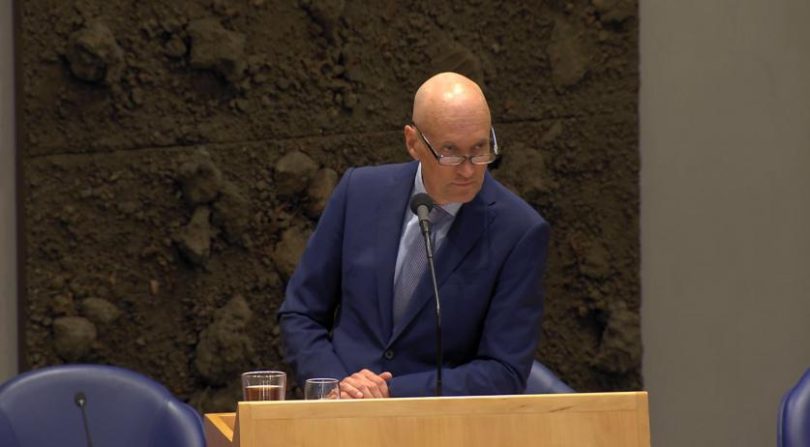 Kuipers hopes the reform will lead to a “less high demand for healthcare.” It also contributes “to the affordability of healthcare.” With this measure, the Minister expects that healthcare costs will be 200 million euros lower per year from 2025. That means healthcare premiums for all insured persons can remain within limits, Kuipers wrote. Until 2026, the total amount of the compulsory deductible will stay at the current maximum of 385 euros.

According to the Minister, the “smarter design” of the compulsory deductible will mean that one million insured people will pay an average of 100 euros less each year than they do now, “while no policyholders will pay more compulsory deductible annually.” The reform only concerns specialist medical care, such as treatment by a neurologist in a hospital. In the coming months, Kuipers will examine whether the system is also desirable and feasible for mental healthcare and geriatric rehabilitation, for example.

The new design of the mandatory deductible prevents care avoidance, said Kuipers. Now, some people forego treatment if they know they have to pay 385 euros. “The expectation is that people will be less likely to forego care when they need it.”

The reform is also intended to “make people more cost-conscious and to curb the use of unnecessary care,” the Minister added. He hopes that people will think longer about whether they really need another scan or another treatment. “People will pay the mandatory deductible less quickly and less often and will, therefore, be cost-conscious for longer.”

The voluntary excess will continue to exist and should be used earlier than in the current system, Kuipers wrote to parliament. “Insured persons with a voluntary deductible pay a larger part of their healthcare costs themselves.”

People who use almost no healthcare and do not have to go to the hospital will hardly notice the measure, said Kuipers. On the other hand, many chronically ill people will still wholly pay the compulsory excess. “This group, therefore, benefits little from a maximum amount per treatment.”

Kuipers wrote that he has previously taken other measures to keep healthcare affordable for the chronically ill. He mentioned freezing the amount of the deductible until 2025 and maximizing the contribution of the medicine reimbursement system in 2023.