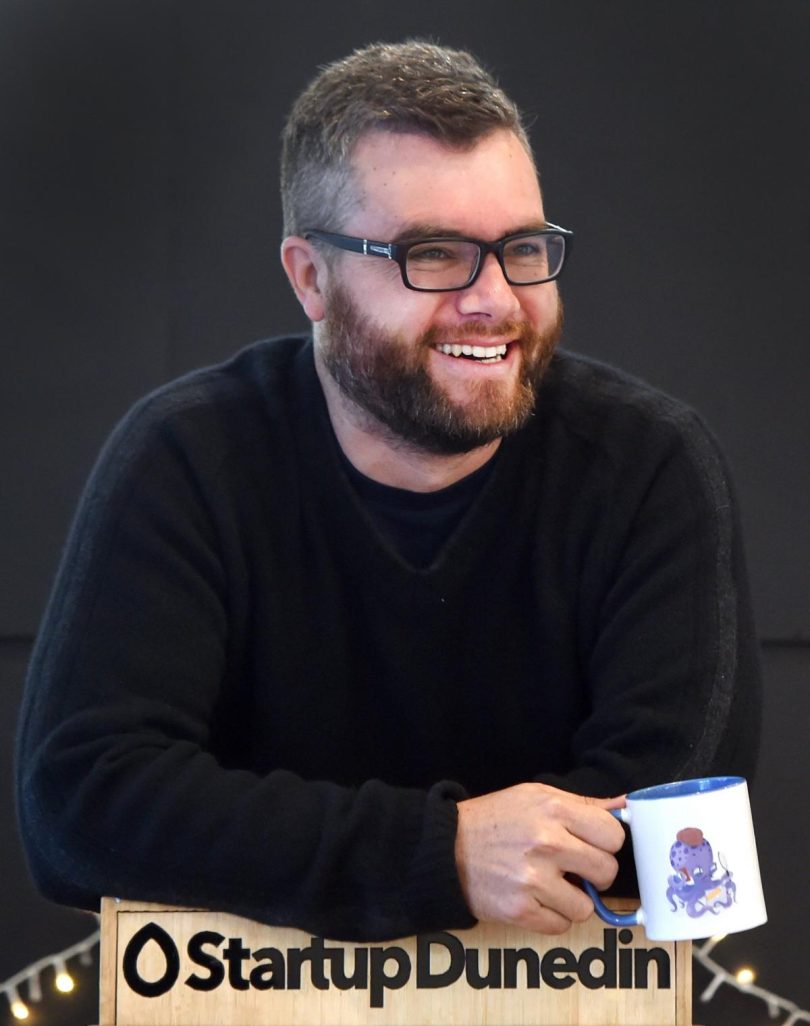 Founder and owner Jack Pivac said it attended conferences in Australia in November and interacted with a few doctors while there.

The company, an alumni of the “Distiller” incubator programme hosted by Startup Dunedin, was founded in 2017.

He did not give a timeline when the company was planning to start its Australia operations.

Mr Pivac, who was a serial entrepreneur, had previous experience in the software and IT support industries.

When asked about the idea of starting a specialised solution for private healthcare providers, Mr Pivac said, “I had another company and was doing consulting and IT support, softwares for a few private players. The system which the private practitioners were using was old and difficult to use”.

“I thought how hard it could be. So I started to build a platform for private specialist doctors to manage patient records, lab results and all sorts of things.”

Before starting Elixir, he was the owner of Delphinus Technology, an IT support and sales, networking company.

In 2018, Elixir was one of the three companies which had won the Startup Dunedin Challenger Series award.

The five-year-old company had about 600 users, including more than 200 doctors.

“The platform provides a suite of tools for clinicians and administrative staff and helps in appointment management, patient communications, Xero integration and other needs,” Mr Pivac said.

“We were seeing demand for such solutions across the country as it reduces the time for many processes.

“We could reduce time on paperwork and help our customers to focus on better data and better outcomes for patients.

“Our solution can bring down processes to five minutes from two hours,” Mr Pivac said.

He estimated there were about 5000 private practitioners across the country who were potential customers.

Covid had also helped the company in its growth.

“During Covid, things changed really fast and our customers were able to operate seamlessly. It was really valuable for them.

“I think others also realised the need and joined us.”

Asked about raising money, he said his company was profitable and was funding internally for the growth.

Elixir employed about five people and was planning to add more people to fuel growth in the domestic market and in Australia.

“We need to expand the development team so that we continue to support the development and make sure [we are] delivering solutions, whatever our customers are asking for.”

Security was important to Elixir and it planned to have a dedicated security officer to ensure patient confidentiality was maintained.