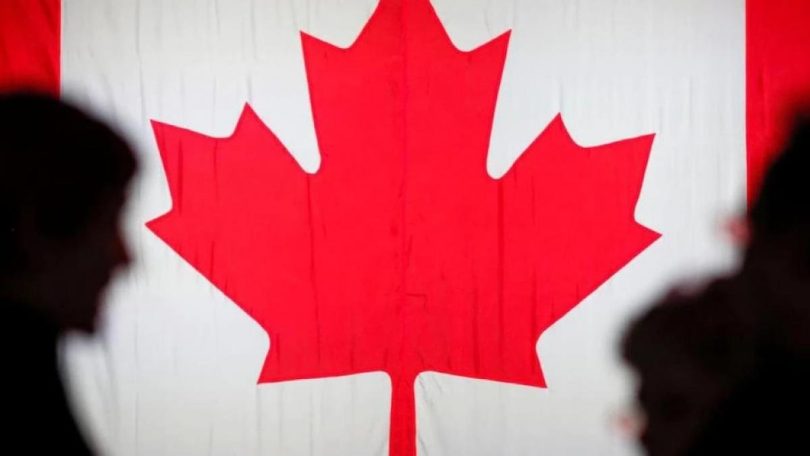 Canada will bar foreign nationals from buying homes from January 1, 2023 to ensure affordable housing for Canadians. This move, according to the Canadian government, will prevent foreign investors from parking their money in the country. The temporary ban on non-residents from the Canadian real estate market comes as the government looks forward to building more homes.

In November of this year, the Canadian government released its Fall Economic Statement 2022. according to which, this ban “is about curbing speculation and ensuring that houses are used as homes for Canadians to live in– and not used as financial assets for foreign investors.”’

Not only this, but the government will also impose a 1 per cent annual “underused housing tax” on the value of the residential property owned by a non-resident, non-Canadian. The Canadian government believes this move is aimed at ensuring foreign, non-resident owners of houses in Canada pay their fair share of tax.

Those exempt from this ban and the tax are Canadian citizens, permanent residents, temporary residents, temporary workers, international students, workers who have worked and filed tax returns for at least three out of four years before purchasing a property, diplomats, consular staff, members of international organisations, those who fled conflict, and refugees. Structures having three or more residential units and recreational real estate like cottages, cabins, and other second houses will also be out of the ban’s purview.

Goods and Services Tax (GST)/Harmonised Sales Tax (HST) will be applied on assignment sales of newly constructed or substantially renovated residential properties. Assignment sale refers to reselling a house even before its construction or people start living in it.

With this, there will be a certainty for all parties involved and the government will be able to crack down on those who are dishonest in these transactions. The Canadian Parliament passed legislation to implement these measures in June this year.

The Canadian government, led by Justin Trudeau, has been very vocal about the issue of affordable housing, bringing it to the table during the federal budget in April this year. During the budget, the government announced a two-year ban on foreign home buying as well as higher taxes for people who sell their homes within a year. Besides this, the Canadian government is also planning to fully tax profits from flipping properties held for less than 12 months from 2023 with exceptions for unforeseen life events. With this, investors who flip their homes will pay their fair share of taxes.

Also read: Reliance’s Isha Ambani – From A Powerhouse Twin To Mother To Twins