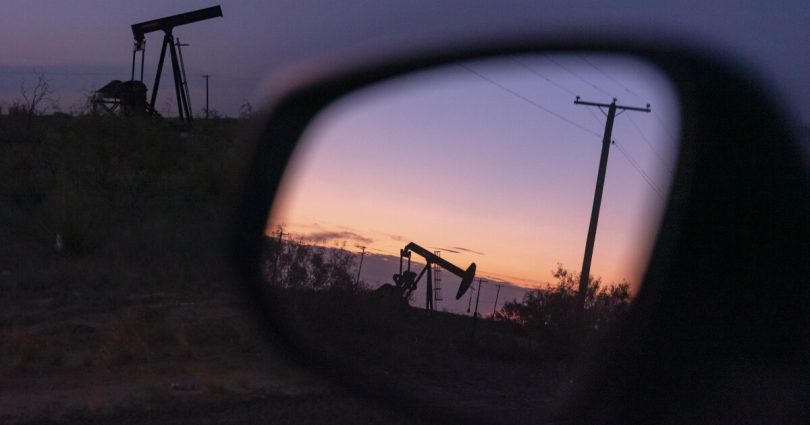 State budgets are sharing in the oil and gas industry’s healthy profits, collecting immense and, in some cases, record revenues on production.

Texas, the nation’s No. 1 producer of oil and natural gas, levies taxes at a fixed rate against the market value of each commodity. That means revenues increase when oil and gas prices rise, and prices have been elevated all year long.

The state raised $6.36 billion in oil production tax revenue in fiscal 2022, up 84.4% from the previous year. Revenue collected on gas production rose 185% to $4.47 billion. Together, oil and gas revenues for the year broke $10 billion for the first time ever.

High collections continue even as crude oil prices have fallen from the $100-plus per barrel levels sustained throughout the spring and summer.

In New Mexico, which shares the high-producing Permian Basin with Texas and also earns royalties from production on federal and state lands within its borders, oil and gas revenues earned between January and April of this year rose to more than $1.7 billion.

Smaller producers are benefiting from the windfall, too. In October, Montana announced second-quarter revenues collected from the state’s oil and gas production tax, which were nearly double those collected in the second quarter of 2021.

CLICK HERE TO READ MORE FROM THE WASHINGTON EXAMINER

Oil and gas companies, especially the largest among them, have been under immense scrutiny from President Joe Biden and other Democratic politicians for reporting consecutive quarters of ballooning earnings while consumers pay more for gasoline and other products.

Biden recently threatened to impose a windfall tax on the sector if they don’t invest more of their profits to increase production and add refining capacity. He accused them of unethically profiting off the war in Ukraine’s disruption to energy markets.

The industry has rebuffed Biden’s charges, arguing that oil market dynamics rather than individual companies are responsible for oil and gasoline prices.