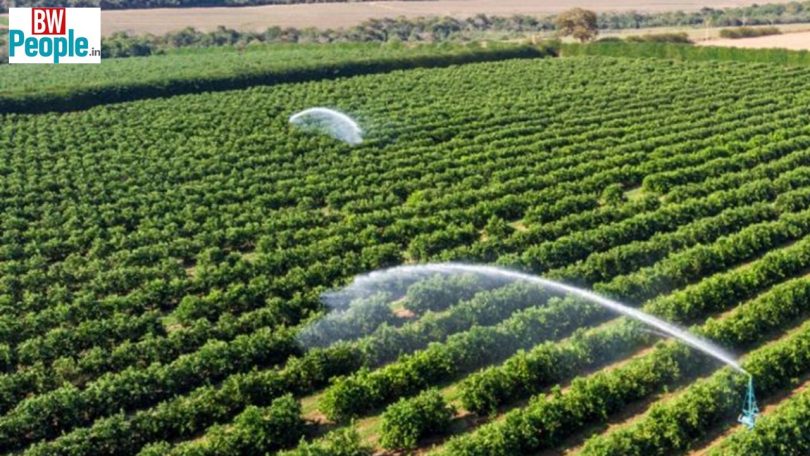 The IT industry (down 8%) saw a hiring dip due to ongoing start-up layoffs, great resignations, and variable pay-out trends in the sector

The Indian Economy is now rebounding after all the obstacles in its path during Covid, reveals the Monster Employment Index.

The rise of digital innovation in line with Indian Agriculture 4.0, agro-based industries saw a 6% incline in hiring activity. Key drivers in the space were revolution with AI, automation, blockchain, and drone tech.

The IT industry (down 8%) saw a hiring dip due to ongoing start-up layoffs, great resignations, and variable pay-out trends in the sector, BPO/ITES (down 4%) saw a similar dip which could be attributed to reduced hiring across metro cities. Education (down 10%) also noted a fall given the decline in hiring across the EdTech industry. Sectors such as Home Appliances (down 17%), Garments/Textiles (down 10%), and Production/Manufacturing (down 3%) exhibited negative growth patterns. While this indicates falling demand for white-collar jobs, festive hiring sentiments remain high and tend to see more demand across temp, blue-collar, and gig roles.

While, shipping/marine (down 24%), Media & Entertainment (down 19%), and Engineering/Cement/Construction (down 18%) continued to chart maximum annual decline in hiring activity indicating lowered demand for professionals in these segments.

With a 13% increase, Coimbatore led the chart among 13 cities monitored by the Index, followed by Mumbai, 11%. Coimbatore and Mumbai is among the six cities showcased positive job demand during August.

Mumbai (up 11%) was the strongest annual gainer among major metro-markets while Ahmedabad (up 9%) reflected a relatively encouraging trend driven by major sectors like Retail, BFSI and Advertising. Hyderabad (up 3%) witnessed positive annual growth while hiring in Delhi-NCR and Pune stayed status-quo in August 2022.

Chennai (down 4%), Kochi (down 2%), Jaipur (down 2%) saw a marginal dip in recruitment activity, Bangalore (down 8%), Chandigarh (down 8%), Baroda (down 10%) and Kolkata (down 11%) registered a substantial annual fall owing to stagnant hiring across several industries.