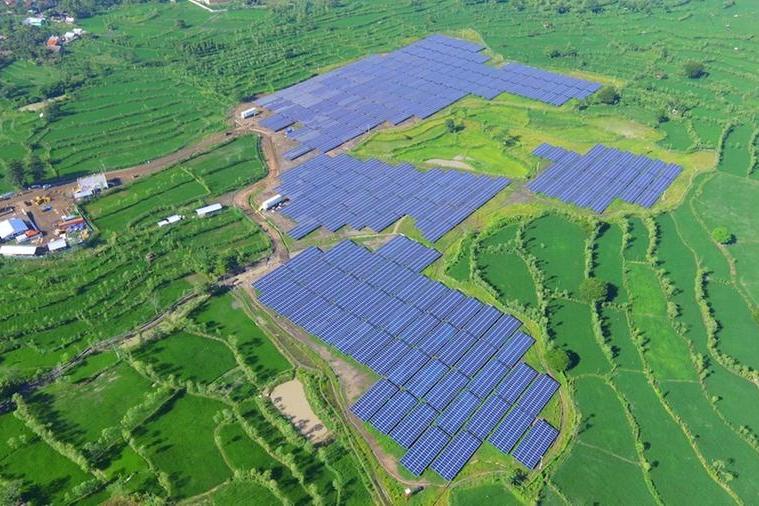 The number of workers employed in the energy sector has recovered strongly to exceed the levels seen prior to the pandemic, thanks to increased hiring in businesses that deal with clean power sources.

However, the oil and gas sector, which saw significant job losses at the start of the health outbreak, lags behind in terms of providing new jobs.

In its report released on Thursday, the International Energy Agency (IEA) said the amount of energy jobs worldwide has recovered from disruptions due to the pandemic, increasing above pre-pandemic levels of more than 65 million people.

“The growth has been driven by hiring in clean energy sectors. The oil and gas sector, meanwhile, saw some of the largest declines in employment at the start of the pandemic and has yet to fully recover,” the IEA’s World Energy Employment Report said.

Millions of people lost their jobs at the onset of the pandemic. Among those severely impacted were the oil and gas supply sector.

With the recent rebound in hiring, clean energy now accounts for 50% of the entire workforce in the energy sector, which include companies in coal, oil, gas and bioenergy, as well as those that are engaged in power generation, transmission, distribution and storage; vehicle manufacturing and energy efficiency, among others.

Most of the workers that have been hired (nearly two-thirds) are involved in building new projects and manufacturing clean energy technologies.

While they may be lagging behind their clean energy peers, companies in the oil and gas sector are also seeing an upswing in hiring, with new projects under development, particularly new liquefied natural gas (LNG) infrastructure.

The IEA projected that employment in the clean energy sector is set to grow, outweighing the declines in fossil fuels jobs. Markets that are working to decarbonise and meet net-zero emission targes will see a significant increase in employment.

Employment in the fossil fuel sector is expected to return to pre-pandemic levels only this year.

“Countries around the world are responding to the current crisis by seeking to accelerate the growth of homegrown clean energy industries. The regions that make this move will see huge growth in jobs,” said IEA Executive Director Fatih Birol.

The energy sector accounted for more than 65 million jobs in 2019, or around 2% of the global workforce. The jobs were distributed across fuel supply (21 million), in the power sector (20 million) and in end uses (24 million), such as energy efficiency and vehicle manufacturing.