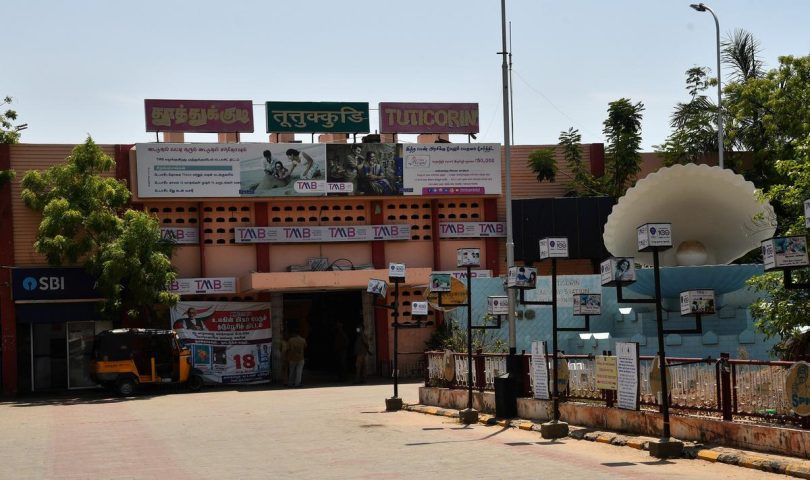 The Chennai-bound Pearl City Express was held up for about 20 minutes on Friday evening following a bomb threat to the Thoothukudi railway station.

After District Police Office SP L. Balaji Saravanan received an anonymous phone call around 6.30 p.m., claiming a bomb had been planted at the station, the Government Railway Police, the Railway Protection Force and the Bomb Detection and Disposal Squad were pressed into service.

Besides scanning the entire station, the police also searched for explosives in all the coaches of Pearl City Express. However, the threat turned out to be a hoax.

Consequently, the Thoothukudi–Chennai train, which was scheduled to leave at 8.20 p.m., departed at 8.44 p.m.

The police have picked up a suspect at Kurumbur.