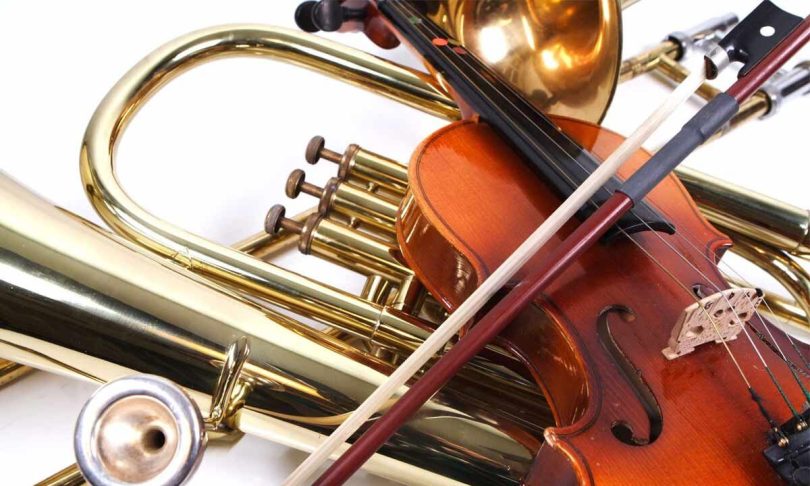 New Delhi: Forty-six Delhi government schools will set up “hobby hubs” and have been allotted individual academies or NGOs to impart training to students in various activities such as classical music, musical instruments and photography.

The hobby hubs are being set up under a scheme called involving private academies and individual NGOs in development of music, theatre, fine arts and crafts in schools of Directorate of Education.

“Forty-six schools will be developed into hobby hubs and have been allotted the individual academy or NGO to impart training to the students in various categories. The permission has been granted on certain terms and conditions,” a senior official of the Directorate of Education (DoE) said.

Under the scheme, each individual academy and NGO will have to obtain a Police Clearance Certificate (PCC) for their trainers before the commencement of imparting training to students in the school.

“No subletting, sub-leasing or outsourcing of responsibilities shall be allowed under any circumstances. The academy or NGO shall have to declare its qualified trainer as well as assistant trainer for a particular school to the concerned principal well in advance, before imparting training,” the official added. Under the scheme, students will be trained in Indian classical music, radio jockeying, photography, theatre, public speaking, fine arts, coding, among others.