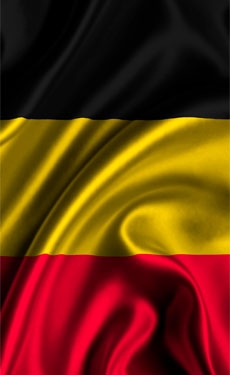 Belgium: Holcim Belgium hopes to complete its Obourg cement plant’s Go4Zero oxyfuel kiln conversion and carbon capture installation project by 2025, in order to achieve carbon neutrality at the plant by 2030. The producer says that the plans involves establishing a new 135m-high cooling tower, instead of a 145m-high tower as previously planned.

In an effort to rally local support, Holcim Belgium will begin offering virtual reality (VR) tours of the upgraded plant plans in September 2022.

CEO Bart Daneels said “We would like to start this project, which will be a world premiere in the cement industry.”