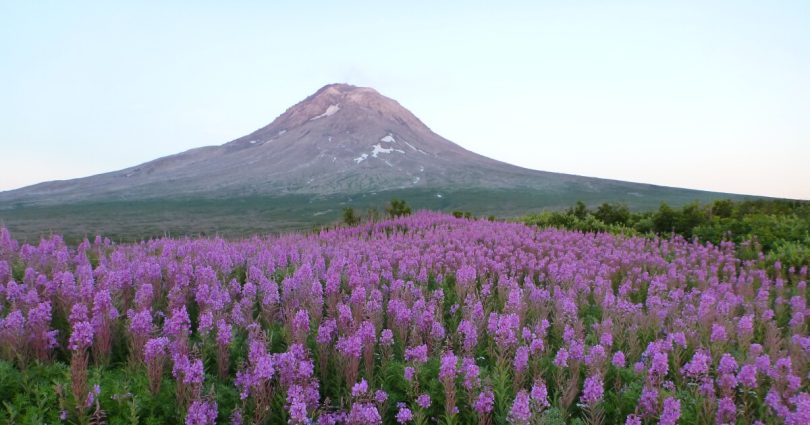 This week, the HEA board greenlit grant applications from the co-op — one to explore the feasibility of a potential wind project on old Hilcorp oil platforms in Cook Inlet, and another to look into geothermal energy exploration at the volcano on Augustine Island.

“Any feasibility work that we can do on these projects to identify those cost-effective alternatives is certainly downward pressure on rates and certainly minimizes risk of future cost increases as natural gas becomes more scarce,” he said.

The grant funds come from the Renewable Energy Fund, a program of the Alaska Energy Authority. The goal of the program is to lower the costs of development for rate-reducing renewable energy projects in rural Alaska, according to the fund’s website.

Thomas said HEA wants to use the grant funding to study the feasibility of the Cook Inlet projects as private producers begin their own research. For example, a private geothermal energy company, GeoAlaska LLC, has permits to prospect for geothermal energy on Mt. Augustine, to see if the volcano there has potential as an energy source.

Thomas said the work of testing that resource is up to the permit-holder.

“But we’d be looking at the interconnection costs, which can be significant and fundamental to a remote project,” he said.

That’s true for Mt. Augustine, which is located on a remote island in the middle of lower Cook Inlet.

Funding for the Renewable Energy Fund has varied over the years.

Last year, the energy authority recommended $15 million in projects to the Alaska legislature, including five Kenai Peninsula projects. One project would turn methane gas from the Central Peninsula Landfill into fuel.

The other four are wind projects at different sites on the Kenai Peninsula. HEA wants to see which of the four sites would be best for a 30-megawatt wind energy project down the road through 12 months of meteorological data from each site.

“We’re obtaining land-use permits from the state and University of Alaska, and also from some private landowners, on locations for meteorological towers,” Thomas said.

A previous round of funding also paid for a geothermal energy feasibility study at Mount Spurr, about 40 miles west of Tyonek, in Cook Inlet. But that study did not result in any energy production.

Now that HEA has the go-ahead from its board, it will write and submit applications for the new projects by the deadline in early December. It’s unclear at this point how much funding will be allocated this year for the fund.