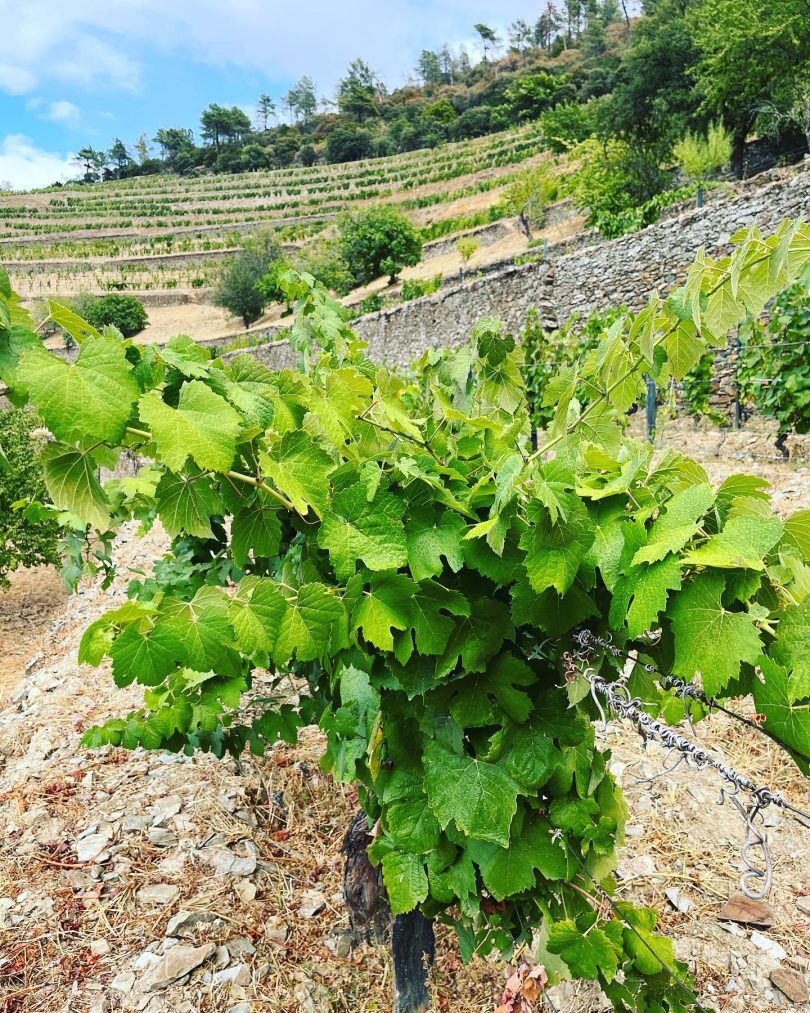 Extreme heat and drought in the Port and wine producing region of the Douro are likely to produce an extremely small vintage, although some exceptional wines are expected from this year’s harvest – which is starting now.

It’s been a year of heat waves and very little rainfall – more than 70% lower than the 30-year average – that will, as harvesting starts in earnest today in the Douro, ensure that yields in 2022 will be dramatically reduced.

Indeed, such conditions, which come on the back of three years of lower-than-average rainfall, are creating concern for Port and wine makers in the region, who are seeing vineyards suffer, while the resulting reduced yields from a hot, dry and windy growing season will push up the price of production, on the back of other inflationary pressures.

Nevertheless, for those sites with old, established vines that are better placed to cope with climatic extremes, it is thought that the wines, and Ports that will be made from them, will be extremely good.

Speaking to the drinks business last week from his vineyards in Pinhão valley, managing director at Quinta do Noval, Christian Seely, said that this was a low-yielding and early year – with harvesting at the property starting last week for white grapes for making table wines.

Due to the heat and low rainfall he said that the bunches are small, before commenting, “but when you taste the grapes, the juices are very concentrated, and very good, and our feeling at this stage is that is that the wines will be great for red, white and Port, but there won’t be many of them.”

Continuing, he said, “It is a similar profile to 2017, when we had a lot of extreme heat and little rainfall – which gave us a lot of worry at the time – but when we made and tasted the wines we realised the wines where fresh and balanced.”

As a result, he said that he believed 2022 would be like 2017 at Quinta do Noval – a year when the estate produced “exceptional and very balanced wines and Port.”

Adrian Bridge. CEO, Taylor Fladgate, was similarly enthusiastic about the quality potential at the top end, commenting that “fantastic wines could be made” from this year’s harvest from, for example, the producer’s prized Quinta de Vargellas, where “the old vines have done very well”.

Continuing, he said the resulting Ports from such a place could be on a par with the 2004 vintage, noting that an old vine for Taylor Fladgate refers to one that was planted 80 years ago or more.

“‘The quality potential for this vintage is considerable due to the low yields and small berries, should conditions allow for final ripening; small quantities of exceptional wine could be made,” he said.