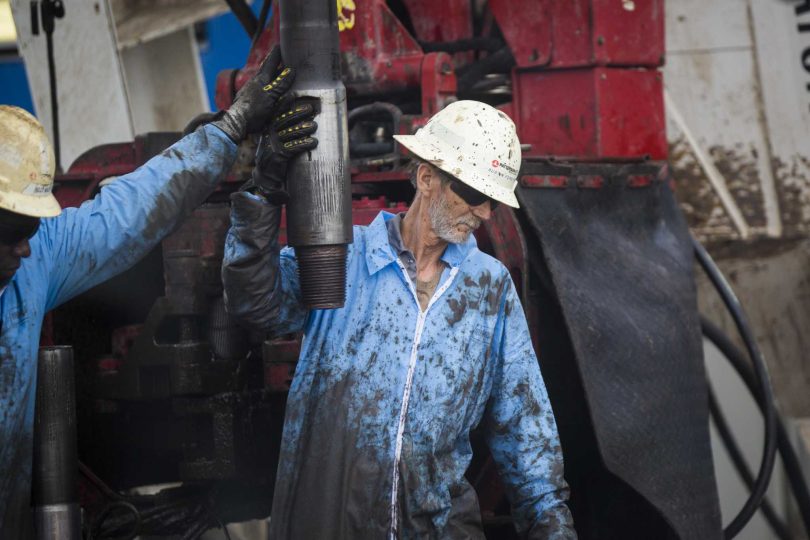 Oil and gas jobs in Houston rebounded last month after slipping in May for the first time in four months.

The Houston area gained 2,000 jobs in June in exploration and production, known as the upstream sector of the oil and gas industry, according to an analysis of Labor Department data by the Texas Independent Producers and Royalty Owners Association, a trade group. The region has 10,000 more upstream jobs than it did at this time last year, TIPRO said in its analysis.

In May the upstream sector shed about 1,600 Houston jobs, but the loss was expected to be a one month aberration subject to revision, said trade group’s president Ed Longanecker.

“As expected, the dip in May upstream employment appeared to be an anomaly,” he said, “and June numbers reflect continued demand for talent and increasing exploration and production activities in the Texas oil and natural gas industry.”

The price of oil shot up to over $100 per barrel shortly following Moscow’s February invasion of Ukraine, and has been trading around or above the triple digit mark until recently. Now fears of recession fueled by worsening inflation has sent oil prices back into the $90s for the U.S. benchmark West Texas Intermediate.

The TIPRO analysis shows overall Texas added 6,100 jobs in June, subject to revision, for a total of nearly 195,000 upstream oil and gas jobs.