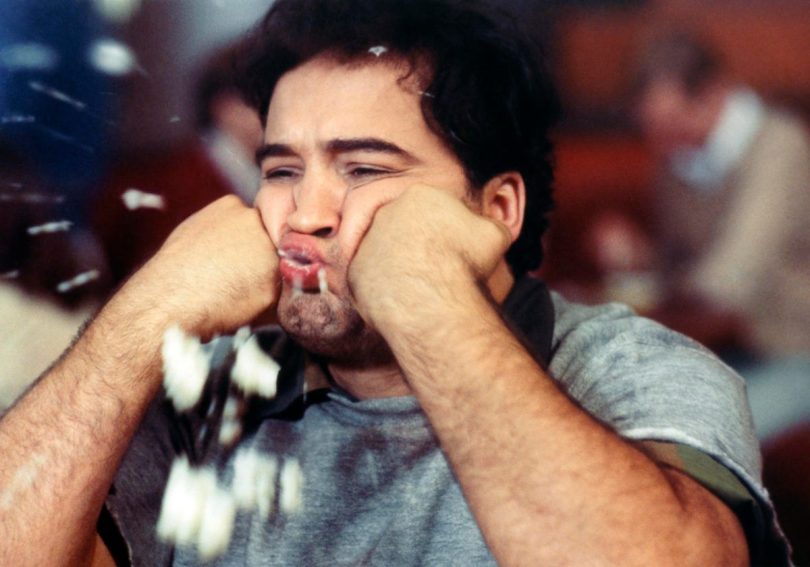 OBSERVATIONS FROM THE FINTECH SNARK TANK

“What? Over? Did you say ‘over’? Nothing is over until we decide it is! Was it over when the Germans bombed Pearl Harbor? Hell no!” —John Belushi as Blutarski in Animal House

An article in The Telegraph titled The phony ‘fintech revolution’ is eating itself offered the following points as evidence of the shortfall of fintech promises:

The crux of Lynn’s argument is this:

“A decade after the term entered the mainstream, “fintech” has promised a lot but delivered little. Unlike retailing or media, the internet doesn’t change the way finance works in any very significant way.”

Yes, The Fintech Hype is Overstated…

Having published an article titled The End of the Neobank Era, I’m inclined to agree with Mr. Lynn on his point about the challenger banks (where, in the US, they’ve amassed a ton of customers but only a few ounces of revenue and profits).

And yes, some fintech people have overpromised and made outlandish claims about how fintech would improve financial inclusion or how it’s more “ethical” than traditional banking.

For an example of the latter, see the article Is Fintech More Secure than Traditional Banks? in which the author asserts, “fintech is better than traditional financial companies because challenger banks focus on securing the data of their clients using technology. Traditional banks are slower than challenger banks especially the issue of adopting cybersecurity measures.” Not true, and not even grammatically correct.

…But Fintech’s Impact on Banking is Underestimated

Basing the contention that “whole sector is flimsy,” as Mr. Lynn does at the end of his article, on falling market valuations and the pivoting of P2P lenders, ignores the lasting impact that fintech has had on the banking industry including:

Anyone concluding—as Mr. Lynn does—that “technology doesn’t make much difference…vast amounts of money has been spent on flimsy ideas that don’t really work” is simply not looking at the big picture, and is just cherry picking the bad apples.

Fintech has fundamentally changed the supply and demand for financial services.

With 30% of Gen Z and Millennial Americans now calling a fintech their primary checking account provider, it doesn’t matter whether or not they’ve introduced new innovative products or not. They’ve captured market and mind share.

And the demand for fintech has increased demand for financial services, altogether. According to Cornerstone Advisors’ research, 40% of consumers between the ages of 21 and 55, subscribe to fintech services, with half spending $10 or more each month, for a total of $13 billion annually.

Just as it wasn’t over when the Germans bombed Pearl Harbor (according to Blutarski, at least), the fintech revolution isn’t over just because the valuation of two companies (Klarna and Robinhood) has declined.