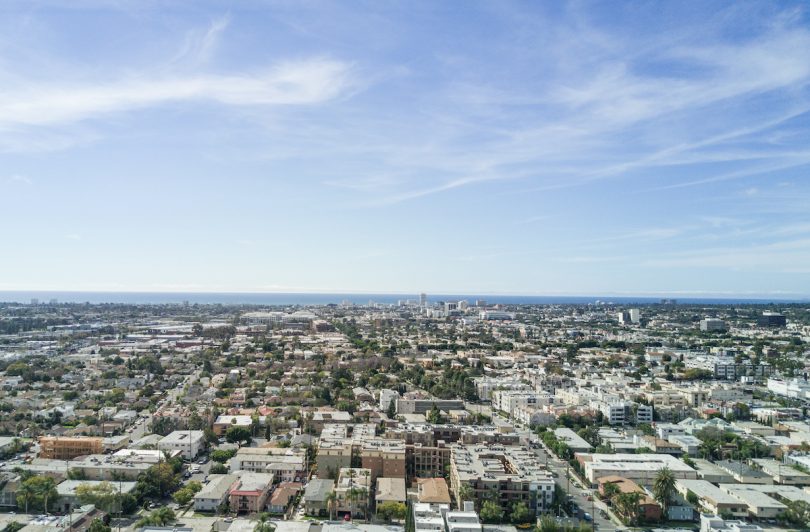 The commercial real estate market in Los Angeles is still trying to recover from over two years of pandemic woes. While some areas have shown promise, other areas can’t seem to break out of the market’s decline, as reported by The Hollywood Reporter.

Jodie Poirier, executive managing director at Colliers’ said, as quoted by The Hollywood Reporter, “It’s somewhat of a tale of two cities, depending on which market we’re talking about,” says

Bill Bloodgood, executive managing director at Newmark, said as quoted by The Hollywood Reporter,  “It is bouncing back much faster in the markets that we consider the primary tech- and entertainment-driven markets.”

This means that areas like the newly popular entertainment and tech hubs on the Westside are doing very well. Area like Culver City, West Los Angeles, theSouth Bay and the Arts District have an advantage.

It is thought that Los Angeles’ strict Covid regulations might be affecting the recovery of commercial real estate that has 25 percent of available office spaces still vacant, according to Colliers’ report for the first quarter of 2022. Employees have started coming back into offices, but still aren’t back full time which does mean that less office floor space is needed.

Bloodgood says, as quoted by The Hollywood Reporter, “We are seeing companies do more with less space.”

One positive effect of the pandemic is that employers have felt it necessary to make offices more comfortable and inviting to employees, which is a trend that had already started before COVID, but the trend of employees preferring to work from home during the pandemic and beyond has forced employers to step up their efforts to entice employees back to the office.

Employers and companies are now opting for offices that have more natural light, high ceilings, open spaces filled with plants and employee amenities. Another premium has been placed on making it easier for employees to enter and exit buildings rather than prioritizing security measures to get in and out of an office.

Water’s Edge in Playa Vista is a good example of this trend, Nike took over one of the buildings that has an Olympic-sized pool.

Jeff Pion, vice chairman at CBRE said, as quoted by The Hollywood Reporter, “I think that more and more companies want to use their office space as a competitive advantage in hiring and creating a culture and an environment where their employees want to come back to the office,”

Ward acknowledges that employers will need to be more competitive. She said, as quoted by The Hollywood Reporter, “We’ve got the great resignation on our hands. We have a very tight labor market and we’ve got these changing workplace dynamics. Big companies are all fighting for a lot of the same talent.”