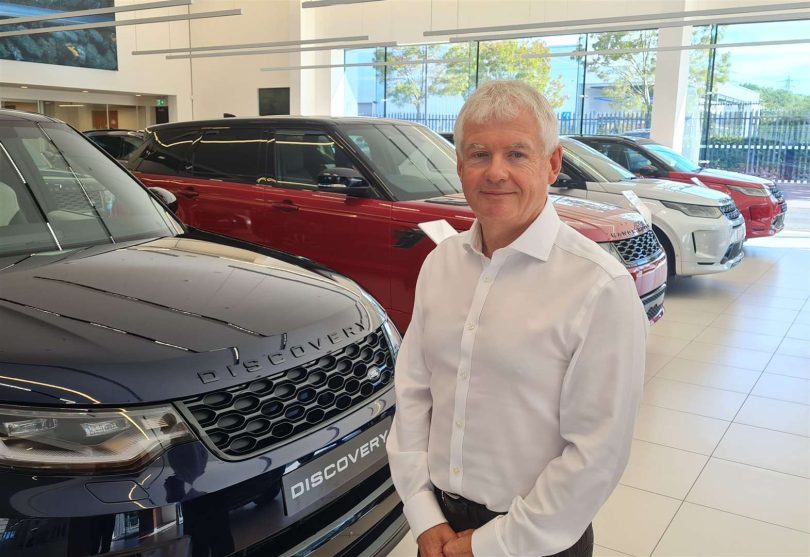 Anyone looking for a used car in Kent in the last year will have likely drawn a sharp intake of breath at the price displayed on the windscreen.

Buyers are being forced to dig even deeper as a combination of factors sends prices through the roof.

A shortage of new models is said to be driving up demand for second-hand cars – coupled with a growing desire among motorists to switch to more economical vehicles.

The main factor is the difficulty faced by manufacturers to obtain vital components such as electrical parts, some of which are made in Ukraine where the war has cut production.

Popular models are up by almost 30% and in May this year, Autotrader reported the average used car price was £3,400 more than a year ago.

The buoyant used car market has had a knock-on effect for some dealerships, who have seen their profits boom.

Among those to benefit is Kent’s longest established motor trader, Barretts, which is based in Canterbury.

The company, which operates seven franchises including Jaguar, Land Rover and BMW, almost tripled its pre-tax profits from £2.31 million in 2020 to £6.46 million in 2021, with an increase in turnover of £46 million.

The results have been due to improved margins on the new cars the business can supply and high demand for nearly-new cars, which has led to an increase in prices – a trend other motor dealers across the sector are also benefitting from.

The Barretts family business, founded in 1902, now employees 429 staff across its sites in Canterbury and Ashford. It also operates Mini, Citroen, DS and Honda franchises.

But in the board’s report accompanying its latest published accounts, managing director Paul Barrett warns there is still cause to remain cautious as inflationary pressures in the economy start to build.

“The limited supply of new cars provided a challenge to the industry during the year but this resulted in very strong used car trading conditions,” he says.

“This, together with pent-up customer demand, has resulted in a significant increase in profitability this year.”

But he adds the concern is now centred on the future supply of new vehicles, the effects of inflation on living standards and the consequent effect on demand for consumer durables, including motor vehicles.

Speaking to the Gazette this week, Mr Barrett added: “It also has to be remembered that we were in a terrible position three or four years ago and not making any money at all.

“There was an oversupply of new vehicles which meant that discounting was commonplace in the market.

“Now we will have to see how inflation impacts on spending and sales and whether supplies of new cars to dealerships improve.

Martin York of the long established used car business Crossroads Motors, which has forecourts in Chilham and Charing with more than 150 vehicles for sale, says prices climbed steeply by up to 20% between August last year and this February and remain strong, especially for smaller economical family cars.

“That’s where the demand is now biggest, rather than for thirsty SUVs,” he said.

“With higher fuel prices people are looking for something cheap to run and tax.

“So prices for those sort of cars have risen due to demand.”

But he also has concerns about how soaring inflation could affect sales.

“Customers will be tightening their purse strings and may simply choose not to change their cars,” he said.

One KentOnline reader who usually buys a cheap run around for about £800 and changes it every couple of years says similar age and model cars, like a Ford Focus, are now selling for almost double.

In February, industry specialists Auto Trader published a graph of the price increases among various popular brands of used cars.

The publication’s data and insights director, Richard Walker, said: “We don’t anticipate any significant easing any time soon. Accordingly, with such strong levels of demand, and no end in sight for the current supply challenges, we can expect the strong year-on-year price growth to continue well into the middle of the year.

“The growth in used car prices does have the potential to place an additional squeeze on consumers already facing the pressure of the rising cost of living.

“However, it’s worth noting that it’s not just the price of the car on the forecourt that has increased – so too has the car on your driveway. It means for most car buyers, if you have one to sell or to exchange, the higher sticker prices will be relative.”