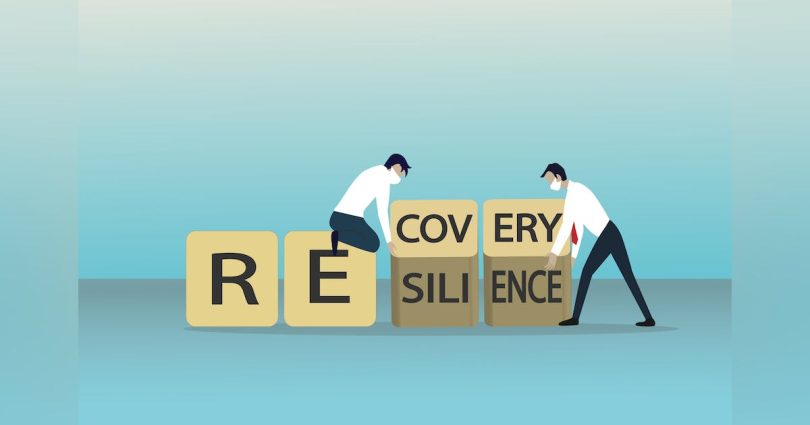 The concept of an integrated security program is not new, but institutionalized security structures and genuine differences in areas of expertise have limited implementation on a widespread basis. Events of the last two years are changing this. The physical disruptions of the global COVID-19 pandemic not only highlighted the fragility of global supply chains but also created new opportunities for cyber threat actors: third-party logistics (3PL) providers and shippers themselves repeatedly became targets, creating highly disruptive downstream impacts. For its part, the Russia-Ukraine conflict was expected by many to be a localized event. Instead, we are dealing with an all-out war by Russia on Ukraine, with concerns about whether a similar China-Taiwan contingency could emerge.

Mapping Out the Threat Landscape

In this increasingly volatile security environment, what’s needed is an integrated approach to manage “tail risk” contingencies, or those risks of low probability but severe consequence. Three key elements are required. First, we need a business-driven approach to applying graduated levels of security flexibly based on severe but plausible risk scenarios. Second, threat-informed validation of security tools and procedures – physical and cyber – is key to their successful use in an incident. Third, whole-of-company preparedness for tail risk contingencies can help minimize disruption.

Why are these steps so important? Let’s first lay the groundwork in terms of key trends and changing threats:

Companies can also struggle with managing protracted contingencies, specifically, when incidents and crises become long-term and localized disruptions          require continued focus but with fewer resources. For example, at what point does an organization transition incident and crisis management teams,         managing daily changes in Ukraine, to more traditional business continuity functions monitoring for escalations?

We see this same tension in aviation security – for example, detecting an explosive in a carry-on bag (an extremely rare event) and in cybersecurity (while         massive numbers of intrusion events occur daily, automated systems tend to block or contain almost all these attacks for any given organization: a security         team’s experience detecting malicious activity on a server, after a threat actor has achieved an initial foothold, is much rarer).

While there is no such thing as risk elimination, 2022 is proving what we’ve known for many years but have struggled to apply in practice: the key to managing through an increasingly volatile risk environment is a threat-informed, resilient-by-design security strategy that business leaders can understand and embrace. What are the key elements?

§  How long can our data center operate without power and water?

§  What critical locations – data center, ops center – are in a potential conflict zone?

§  How do we manage contingencies where our employees are on both sides of a conflict?

§  Are we prepared for hacktivist and disinformation campaigns depending on what business decisions we make related to a conflict?

o   Playbooks. Playbooks that anticipate things that can go wrong, for example – decision-making when key personnel are unavailable, and time is of                         the essence (delegation of authority) or when normal communications systems (email, videoconferencing) are untrusted or inoperative. For                          example, here is a set of guidelines our firm pulled together for businesses facing the need for a rapid withdrawal from conflict zones.

There is not one single organizational structure that optimizes this approach. What’s important instead is that integrated project teams exist or are stood up soon, are appropriately resourced to address these contingencies and ensure the right hand-offs are in place.

The goal of an effective security program has never been to prevent all threats, but in today’s volatile environment, the increased potential for “tail risk” scenarios puts a premium on integrated security planning and preparedness. A threat-informed security strategy built with flexibility in mind, continuous validation and testing, and sustained preparedness efforts are key to enabling an organization to maintain business operations through a “tail risk” event. A successful approach requires collaboration and is ultimately dependent on people, buy-in and resourcing from the top, as well as active participation across business units.

About the authors: Adam Isles leads the Cybersecurity Practice at The Chertoff Group. He also authored the firm’s security risk management methodology. He formerly served as DHS deputy chief of staff and started his career at the U.S. Department of Justice as a trial lawyer in the Criminal Division.

Ben Joelson leads Corporate Security Risk and Resilience engagements at The Chertoff Group. Ben served in the U.S. Air Force as a Security and Antiterrorism Officer, is the former President of an international defense company and is an ASIS Certified Protection Professional.