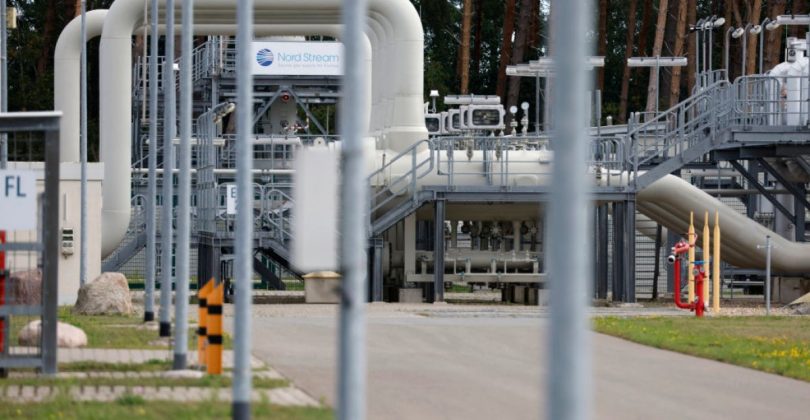 Energy ministers met in Brussels on Friday to discuss how to ease soaring power prices and further help citizens and businesses with costs as flows of natural gas to Europe from Russia via the key Nord Stream 1 pipeline remain suspended.

However, a proposed cap on Russian natural gas and oil purchases, to limit Moscow’s profit abilities, has left EU member states divided – with the idea still hanging in the balance.

It comes as European gas prices continue on a volatile path with the Dutch Title Transfer Facility (TTF) breaking below €200/MWh at one stage on Thursday. However, it finished the day above €220/MWh. Meanwhile, the price of natural gas on the US Henry Hub was trading at $7.97/mmbtu, down from $8.85/mmbtu last week, driven by milder weather and strong production.

The market will now be sensitive to developments from the EU ministers meeting and the proposals put forward, which also included potential EU-wide mandatory demand cuts.

The European Commission will now put together a draft plan from the discussions – that is expected to be ready within days.

Meanwhile, Russia has said that natural gas supplies via the Nord Stream 1 pipeline will not resume until Western sanctions against Moscow are lifted.

The EU stance is strong on the actions it has taken and therefore supplies of the key commodity to Europe look set to remain reduced – and the market tight.

What is your sentiment on Oil – Brent?

Give Oil – Brent a try

Impact of a cap on Russia gas and oil?

However, at least 10 EU member states were opposed to the bloc imposing a price cap on Russian oil and gas on Friday.

If a price cap is imposed, as G7 countries intend, it would limit the amount of money the Kremlin can get for its key commodities.

However, Russia has said it will not sell oil to companies involved in the price cap.

Many critics argue that unless the price cap is global, it won’t work – as Russia will still be able to profit from selling its oil to India and China, for example.

There’s also the question of whether a price cap will push up the price of oil.

Many analysts believe it will push up the price of the commodity as it will further halt supplies.

“The reality is that Russian fossil fuels have become the foundation of Europe’s industrial competitiveness, while all of Europe was convinced that the green agenda was working. We believe that the scale of the acutely forming energy crisis has been hugely under-appreciated and under-communicated by the leadership of the European Union,” WHI added.

Despite recent developments, and in particular the cut of Russian gas flows via Nord Stream 1, the European Council noted on Friday that it is prepared for this winter.

“EU underground gas reserves have been filled by 82.5% of their capacity, well ahead of the 1 November deadline set in the gas storage regulation,” a press statement said.