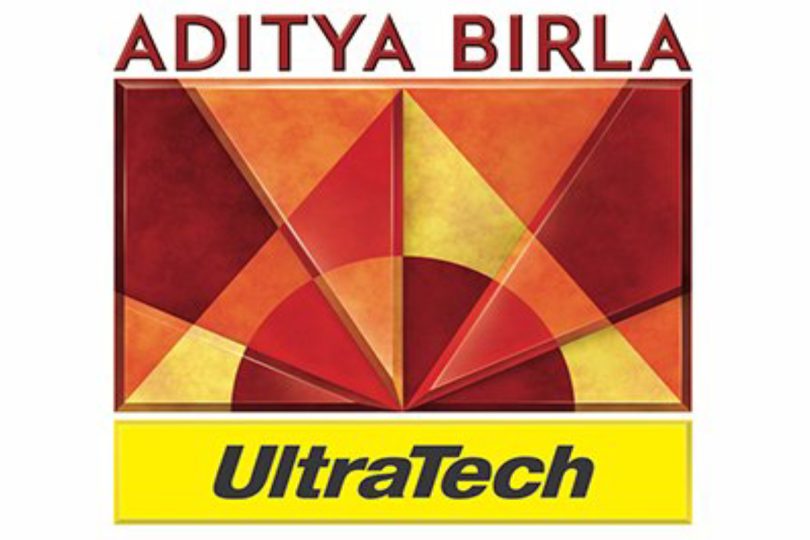 The Himachal Pradesh State Pollution Control Board (HPSPCB) has issued showcause notice to Ultratech Cement Plant, Baga in district Solan for violation of pollution norms under the provision of Air (Prevention and Control of Pollution) Act, 1981.

Thereafter, the regional office of the HPSPCB issued a notice to the unit to take corrective measures for smooth operation of APCDs to ensure compliance of environment standards, he added.

The National Green Tribunal (NGT) has directed SPCBs to levy and recover environment compensation from violating units, said the spokesperson, adding that the state gave several opportunities, but the unit was still not complying with the directions issued.

He said that the provisions of the Act attract fines up to Rs. 10,000 and imprisonment up to seven years or both, as the case may be.

In another case of its type, ambient air and stack emission monitoring of M/s Ultratech Cement Plant, Baga was conducted to check emissions.

“The result of ambient air and stack emission was collected, which was not conforming to prescribed environmental standards,” he said, adding that a show cause notice was issued for the non-compliance on the shortcomings.

He said that the unit was once again inspected for not arranging a water sprinkling system in the plant area and dust emission was observed due to vehicle movement.

“Besides, the sheet cover to the coal mill area was also not provided. As a result a show cause notice has been issued to frame its reply within 15 days,” said the spokesperson.