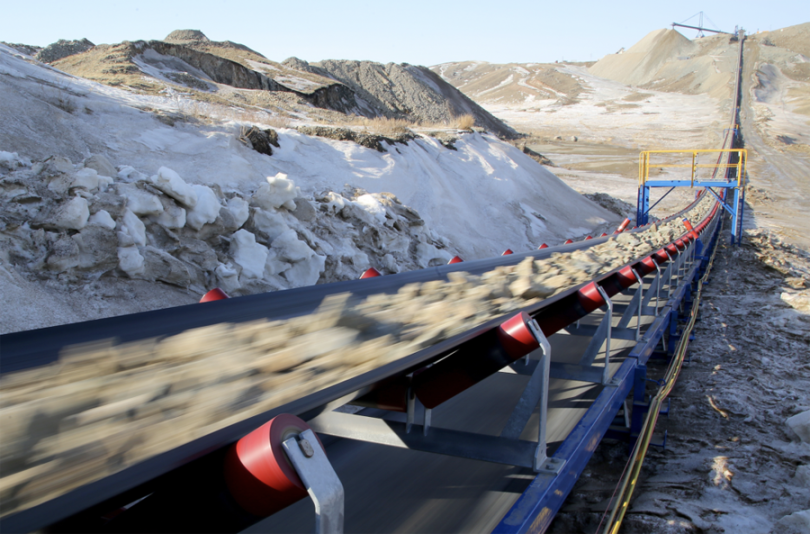 Pressure on the supply of critical materials will continue to mount as road transport electrification expands to meet net-zero ambitions. According to the IEA, demand for electric vehicle (EV) batteries will increase from around 340 GWh today to over 3500 GWh by 2030.

“Additional investments are needed in the short-term, particularly in mining, where lead times are much longer than for other parts of the supply chain. In some cases requiring more than a decade from initial feasibility studies to production, and then several more years to reach nominal production capacity,” the report reads.

The projected mineral supply until the end of the 2020s is in line with the demand for EV batteries in the ‘stated policies scenario’ of the IEA’s world energy model. But the supply of some minerals, such as lithium, would need to rise by up to one-third by 2030 to satisfy the pledges and announcements for EV batteries in the ‘announced pledges scenario (APS) of the same energy model.

“For example, demand for lithium – the commodity with the largest projected demand-supply gap – is projected to increase sixfold to 500 kilotonnes by 2030 in the APS, requiring the equivalent of 50 new average-sized mines,” according to the report.

By 2030, nickel is facing the largest absolute demand increase as high-nickel chemistries are the current dominant cathode for EVs and are expected to remain so.

For cobalt, the opposite is true as battery makers continue to thrift to lower cobalt content chemistries (and even potentially cobalt-free chemistries by 2030) to reduce costs and due to environmental, social and governance (ESG) concerns.

Despite the trend, the report cautions that the surge in global demand for EV batteries still increases total cobalt demand this decade.

The IEA believes that to meet the projected demand in 2030 in the Stated Policies Scenario, 41 nickel and 11 additional cobalt mines are needed – a significant scaling up of the current project pipeline.

After an extractable resource is identified through exploration, the IEA says it can take four to more than 20 years for a mine to begin commercial production.

Coupled with this critical need for new mines is that mine development timelines have telescoped to up to 16 years to undertake the necessary feasibility studies, and engineering and construction work. In addition to the time required to begin commercial production, mines often require around ten years before they reach nameplate production capacity.

The IEA says upstream mineral extraction can cause significant bottlenecks unless adequate investments are delivered well in advance. “It appears that EV battery metals demand in the Stated Policies Scenario will likely be met for all metals up to 2025 if announced new supply comes online as scheduled.”

It would also not help if midstream processing didn’t keep up with rapidly expanding supplies. “Also, in order to translate this into EV deployment, tens of cathode and anode plants, gigafactories and EV production plants are required,” according to the report.

“Direct lithium extraction can increase production from existing mines. It bypasses the time-intensive need to evaporate the unconcentrated brine water and chemical removal of impurities,” the EIA says.

“As well as offering cost and lead time advantages, DLE has sustainability advantages and widens the pool of economically extractable lithium supply.”

However, the technology is not yet economically proven and is yet to be applied commercially in the field.

However, the technology is not a panacea. “Capital costs for HPAL projects typically are double that of conventional smelters for oxide ore and take about four to five years to reach capacity,” according to the IEA.

“There are also concerns with the environmental impact of HPAL as it often uses coal or oil-fired boilers for heat, thus emitting up to three times more greenhouse-gas emissions than production from sulphide deposits.”

The IEA also highlighted the mixed hydroxide precipitate (MHP) process, an intermediate product produced from laterite that can be refined into nickel and cobalt sulphates needed for batteries at a low cost.

MHP can also be processed into nickel and cobalt products from selective acid leaching, a process with a lower environmental footprint.