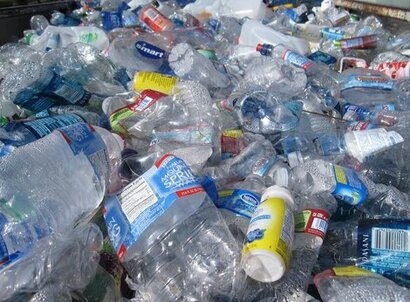 On July 26th, 2022 HUI’s ordinary shares started trading on the OTCQB Venture Market, which has allowed the Company to access one of the world’s largest investment markets.  A series of meetings with potential retail and institutional investors will be held mainly in New York State, Atlanta and the state of Florida.

HUI’s predominant goal during this investor roadshow is to promote and increase awareness of its technology as the perfect solution for eliminating waste plastic. The company’s ultimate ambition is to open a string of hubs on US territory converting non-recyclable and end-of-life plastics to hydrogen in conjunction with reputable partners who can help roll out HUI systems internationally.

The company believes that increasing interest in new technologies in the US designed to reduce pollution and slow climate change is best illustrated by the recent passing of the Inflation Reduction Act of 2022 by the US Congress. Around $369 billion is expected to be allocated to tackling climate change by reducing greenhouse gas emissions when this landmark piece of legislation comes into force. Once passed, it will encourage increased production of clean energy, with incentives and mechanisms built into the Act to accelerate the deployment of advanced fuel technologies with a significantly reduced carbon footprint.

HUI’s systems can contribute to the slowing of climate change and the reduction of pollution in several ways. Its three-stage thermal process is sealed and significantly less carbon intensive than plastics remediation via combustion. High-grade hydrogen will be recovered and exported as a zero emission fuel in mobility, domestic and industrial applications. When used in fuel cell electric vehicles and generators, hydrogen produces no noxious or greenhouse gas emissions – the by-products are water and electricity. Thirdly it can reduce mountains of waste plastics and turn them into energy, displacing energy which is otherwise likely to be obtained from virgin fossil fuels.

“I am delighted and excited to be embarking on a trip to explore possibilities for Hydrogen Utopia in the States, starting with the East Coast” said Aleksandra Binkowska  CEO of HUI. “I want to engage with private and institutional investors to present the opportunity, our technology and its implications for the clean energy market and North American continent as a whole. I believe that technologies such as ours should be rolled out at a massive scale in order to make a meaningful impact. There is no more time to waste.”