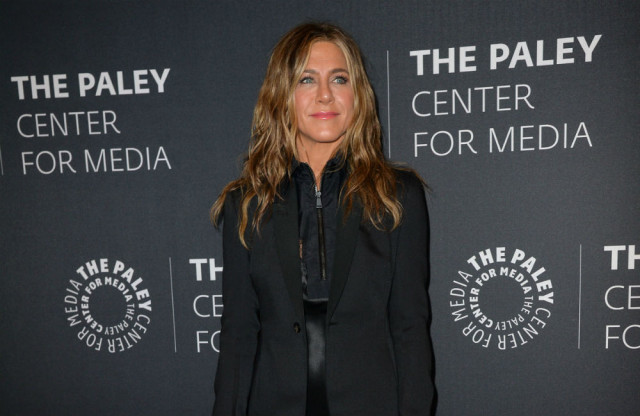 The 53-year-old actress – who joined Instagram in October 2019 – admits that being on social media “doesn’t come naturally” to her.

Jennifer – who has more than 40 million followers on the photo-sharing platform – said: “I hate social media. I’m not good at it.”

The ‘Friends’ star joined the platform as part of a wider marketing campaign. However, her business plan ultimately fell through and she’s now “stuck with being on Instagram”.

She told Allure magazine: “It’s torture for me. The reason I went on Instagram was to launch this line.

“Then the pandemic hit and we didn’t launch. So I was just stuck with being on Instagram. It doesn’t come naturally.”

Jennifer actually feels fortunate that she grew up in an environment without social media.

The actress observed that social media creates pressures for young girls, in particular.

She explained: “I’m really happy that we got to experience growing up, being a teenager, being in our 20s without this social media aspect.

“Look, the internet, great intentions, right? Connect people socially, social networking. It goes back to how young girls feel about themselves, compare and despair.”

Despite this, Jennifer feels that she’s grown and matured because of the struggles she’s been through.

The Hollywood star – who was previously married to actors Brad Pitt and Justin Theroux – said: “I would say my late 30s, 40s, I’d gone through really hard s***, and if it wasn’t for going through that, I would’ve never become who I was meant to be.

“That’s why I have such gratitude for all those s***** things. Otherwise, I would’ve been stuck being this person that was so fearful, so nervous, so unsure of who they were. And now, I don’t f****** care.”