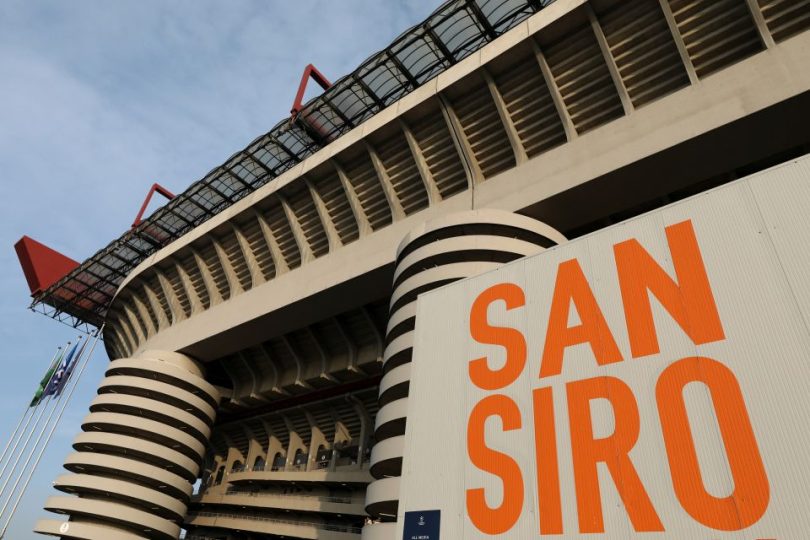 Italy’s Minister for Infrastructure and Transport, Matteo Salvini, has expressed his hope that Inter and AC Milan can secure a modern new stadium within the city of Milan.

The Deputy Prime Minister of Italy is a prominent Milan fan, and has had his say on plans for the two clubs to move away from the current Stadio Giuseppe Meazza, in an interview at a Lega Nord event yesterday, and as reported by FCInterNews.it.

Inter and Milan have struggled to secure concrete plans to knock down the San Siro and build a new ground in it’s place, whilst a site in nearby Sesto San Giovanni is being considered as an alternative, but outside the city of Milan.

“If there are private individuals ready to invest a billion euro to modernise, beautify and bring security to a complicated neighbourhood, I would sign it now,” Salvini claimed.

“I’ve been going to the stadium for 40 years and I’m fond of it, but all European cities have a modern and safe stadium.

“I hope that Milan and Rome can also have them, otherwise I’ll be cheering Milan at Sesto San Giovanni.”

Salvini also urged a speedy resolution to the issue surrounding the stadium, and threw his backing behind plans to develop a ground at the existing site so as to help regenerate the local area.

“The important thing is not to go on with this dance for years because it’s sickening. Whoever says no should go and explain to the citizens of San Siro where they are going to find the money to redevelop the neighbourhood,” he concluded.

Inter have been based at the San Siro since 1947, whilst Milan first began playing there in 1926 until 1941, before returning in the same year as the Nerazzurri.