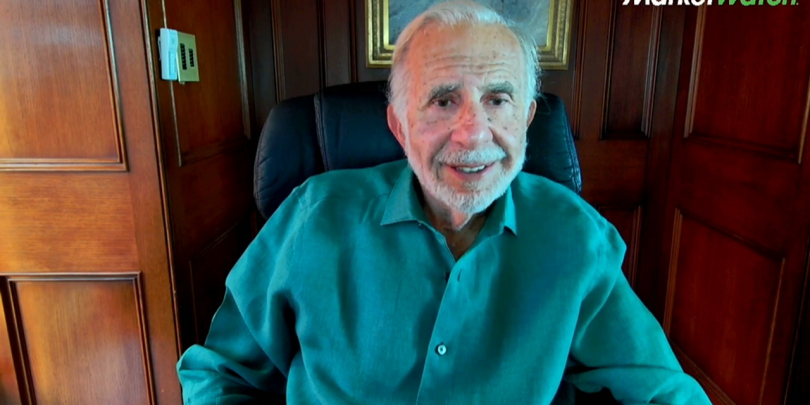 Billionaire investor Carl Icahn acquired more than 12.5 million shares of Twitter Inc. during the third quarter, ahead of Elon Musk’s takeover of the company, while also boosting his holdings in Occidental Petroleum Corp. and Southwest Gas Holdings., according to a filing Monday.

Icahn’s stake in the social media platform, which is now private after Musk bought it last month, was worth nearly $550 million, according to the filing. His position in Twitter was reported by the Wall Street Journal in October. The Journal said Icahn built up that stake over the past few months.

Shares of Southwest Gas were up 5.2% after hours. Occidental dipped 0.3%.

Icahn also shook up his holdings in the food and beverage industry.

He sold off his entire stake — 11,150,368 shares — in Welbilt Inc., which makes equipment for restaurants and other segments of the food industry. Ali Holding bought Welbilt in July. Icahn also acquired 1,040,000 shares of Crown Holdings Inc.
CCK,
,
which makes aluminum and steel cans and other packaging.