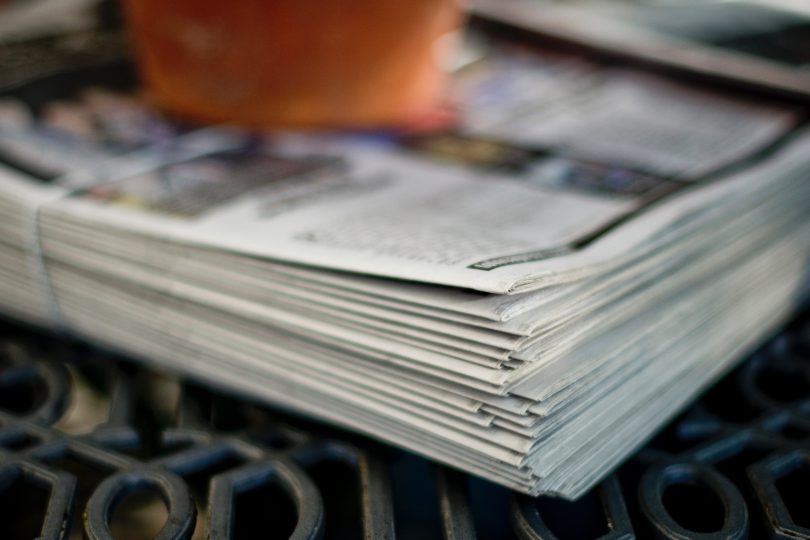 (MENAFN) A modernized version of the legendary Soviet-era Moskvich brand of automobiles is poised to be reborn at a former Renault plant in Moscow, according to Moscow Mayor Sergei Sobyanin in an interview with RIA Novosti.

“As early as next week it [the Moskvich plant] will start its first assembly. And next year, hopefully, it will reach work volumes comparable to the period when Renault was here,” Sobyanin asserted.

Back in Soviet times, the plant in Moscow, built in 1930, was the original maker of Moskvich vehicles. The facility was purchased by Renault in the early 2000s, and the Moskvich production was discontinued. However, the French manufacturer turned over the factory to Moscow authorities in May, as part of the company’s withdrawal from Russia owing to sanctions. The plant’s name was quickly changed back to Moskvich.

The facility would create “state-of-the-art” automobile types, including a sedan and four crossovers, according to the company’s plans. Electric car production at the factory is also on the cards and may begin in two to three years.

According to Sobyanin, the city has successfully adapted to Western sanctions, with Russian businesses filling many of the gaps left by foreign investors in recent months.

“The vast majority of our enterprises have adapted to the situation. Moreover, the profitability of these enterprises is gradually recovering, including in the financial sector, where the collapse of profits was most evident. That is why we, from the point of view of the budget, feel quite confident,” he also added.


Legal Disclaimer:
MENAFN provides the information “as is” without warranty of any kind. We do not accept any responsibility or liability for the accuracy, content, images, videos, licenses, completeness, legality, or reliability of the information contained in this article. If you have any complaints or copyright issues related to this article, kindly contact the provider above.