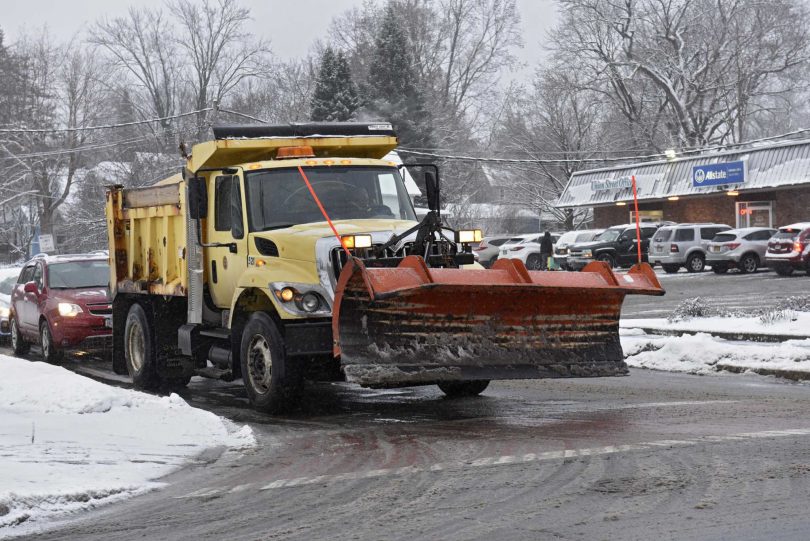 ALBANY — Drivers could face icy roads Wednesday morning as some areas continue to get hit with freezing rain, meteorologists said.

The National Weather Service in Albany says drivers will most likely to experience slick pavement on Interstate 90 and points to the north of the highway.

Several schools around eastern upstate New York, including several in Rensselaer County, were delaying the start of classes until the roads were treated. Most districts said they expected the start of school to be delayed by two hours.

Pockets of power outages were being reported around the area. New York State Electric & Gas reported more than 3,000 of its customers were without service in the area around Sand Lake in Rensselaer County.

Freezing rain began falling on Tuesday and continued into the morning. It is expected to taper as the temperature rises Wednesday morning.

So far, few ice-related crashes have been reported. However, traveling eastbound on I-90 could be difficult near Exit 25A which links Schenectady and Interstate 890 to the Thruway.

The state Department of Transportation reported just after 5 a.m. that a vehicle was burning on the highway near the exit.

It was unclear if anyone was injured.