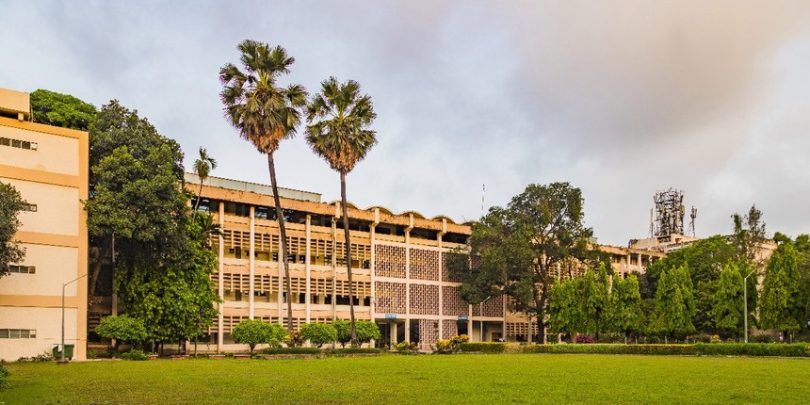 The Thane Municipal Corporation has appointed the prestigious Indian Institute of Technology (IIT) Bombay as a consultant and third-party auditor for the city’s roads, an official said on Friday. The decision was taken at a meeting chaired by municipal commissioner Abhijit Bangar during the day and attended by Professor KV Krishna Rao of IITB’s civil engineering department, TMC deputy city engineer Ramdas Shinde and others, he said.

“Urbanisation is taking place rapidly in Thane and road works are being carried out with the aim of making traffic flow smooth and safe. However, potholes are an issue during the monsoon, which inconveniences motorists and causes expenditure to the civic body,” he said. Also Read || IIT Guwahati, IIT Bombay Collaborate With European Partners To Address Issues In Indian Water Sector

“Funds have been made available by the state government for road works in TMC limits. IITB will be appointed as consultant and third-party auditor to ensure quality roads. The municipal commissioner has also said a workshop must be organised so that contractors can be guided by IITB experts,” the official added. Also Read || IIT Bombay Placement 2022: Over 1,500 Job Offers Made; 25 Students Receive Packages Over Rs 1 Crore

Materials used will be checked by IITB experts and asphalt quality will be monitored at the manufacturing site itself, the civic chief has ordered, the official informed. “The civic chief has directed that all ongoing road works must be completed by February-end and proposed works should be finished before the beginning of monsoon this year,” the official added.

(Except for the headline, this story has not been edited by Careers360 staff and is published from a syndicated feed.)