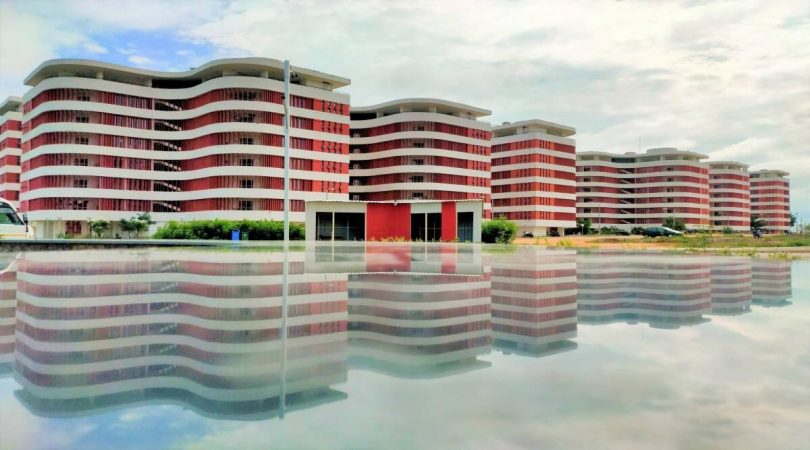 (The IIT placement is part of a series by The Indian Express where we bring to you the five-year placement record of a course offered by a top engineering college. This will help JEE aspirants choose course/ IIT of their choice.)

The Indian Institute of Technology (IIT) Hyderabad this time bagged 508 offers in the placement season. This time, a total of 144 companies made offers to candidates during the phase 1 of campus placements. Despite global IT layoffs, IIT-Hyderabad students got 54 international offers, which is higher than the number of offers made last year (46).

From BTech (CSE), 29 students got pre placement offer (PPO). The highest CTC is Rs 51.03 LPA. It is offered to three students.

IITH offers undergraduate programmes in all the classical engineering disciplines, applied sciences, and design, as well as several modern interdisciplinary areas. Students are given the flexibility to explore a broad set of areas, and potentially pursue a minor or double major in a discipline that is not their own.