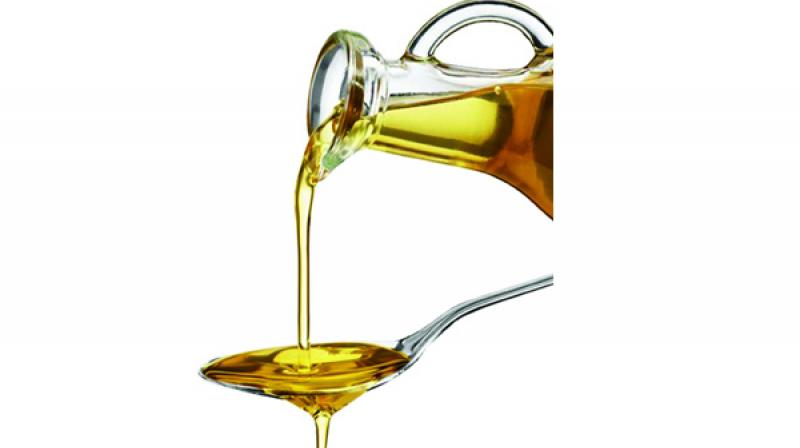 HYDERABAD: The illegal manufacture of edible oil from animal waste appears to be flourishing, with several unauthorised oil processing units operating out of the back doors of small factories across the city.

Although a few people have been arrested for illegally extracting oil from animal flesh and bones, the trade appears to be thriving throughout the city. Waste collectors and butchers are involved in the ring, which supplies animal waste to illegal manufacturers of adulterated oil.

Waste collectors have been found to pay large sums to meat shop owners to purchase animal waste, including bones. The waste collectors’ job is to collect tonnes of animal waste from butcher shops on a daily basis, dump it at processing plants in the early hours, and collect their profits.

It is learnt that several illegal oil manufacturing units were operating out of the back doors of small factories in the Badangpet, Balanagar, Nacharam, and Amberpet areas.

For instance, Mohammed Baba has his own oil manufacturing unit on the city outskirts and supplies the oil in 10-liter tins to fast food kiosks, hotels, and kirana shops in slums where the oil is sold loosely.

“It’s a low-risk investment with a high profit margin. Not only me, but hundreds of people in the twin cities and most of the districts became involved in this business after cooking oil prices rose,” Baba said while refusing to reveal information about his buyers or his processing unit.

Waste collectors prefer chicken waste because it is cheap, and there are thousands of meat shops selling chicken. Every neighborhood has five to six chicken shops, and a typical chicken shop generates around 70 kilos of waste per day, and double on weekends.

“We don’t know what they do with the waste. The GHMC won’t pick the animal waste and we have no choice but to sell it to private waste pickers,” said Mohammed Taj, a chicken shop owner.