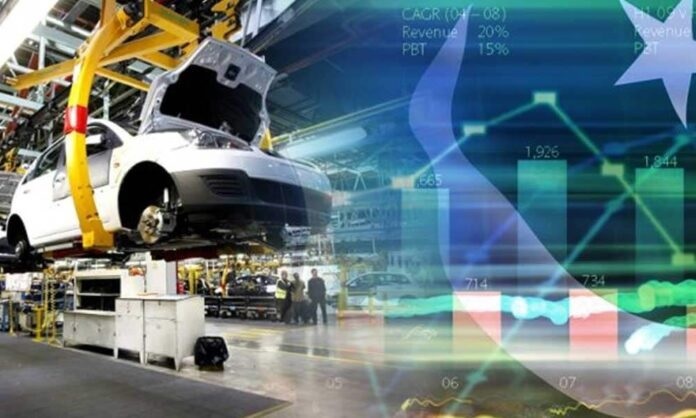 LAHORE: The Pakistan Bureau of Statistics (PBS) released its import data for the month of October 2022, which paints a not-so-pretty picture for automotive importers. Per PBS’s data, imports for completely built-up (CBU) units have reduced by 61% four months into FY 2022-23 year-on-year (YoY). Currently, the automotive imports stand at $78.5 million in comparison to the $201 million seen in the same period last year.

Import numbers for CBUs fell across all categories YoY, with the greatest contraction coming in the import of CBU cars which saw a decline of 82%.

At $78.5 million, CBU imports are now at a three year low with the last time import volume had fallen to these amounts being in FY 2019-20 when the four month import volume stood at $40.16 million.

“The reduced volume is a natural impact of two to three factors.” Profit was told by Mian Shoaib Ahmed, Chairman All Pakistan Car Dealers and Importers Association.

“Firstly, the Government’s import restrictions, then the current duties levied on imported vehicles, and finally the exchange rate. These have increased the cost of vehicles and raised them beyond the purchasing power of customers,” continued Ahmed.

However, the fact that there even exists a lower bound to compare the current import volume likely indicates that the Government will make proactive efforts to further dampen imports altogether.

Eye of the storm

The automotive sector has faced the brunt of the government’s attempt of correcting the country’s balance of payments deficit. The CBU segment in particular holds a special place with imports being outright banned from 19th May till the middle of August, when the ban was replaced by a series of regulatory and additional customs duties.

The duties themselves were inaugurated with then Finance Minister Mifah Ismail who stated that the duties were in effect the “maximum amount of permissible regulatory duties”.  The purpose of these measures Ismail stated was, “So we either use that money to buy cars or wheat. We either buy mobile phones or grain, or home appliances, microwaves and air conditioners as opposed to edible oil.”

A large automobile importer, on the assurance of anonymity, told Profit that “The State Bank’s control over letters of credits is the current cudgel being used to stem CBU imports. Even if customers muster the amount of money needed to import the vehicle, we are unlikely to meet their demand or will have to subject them to long delivery periods because of the State Bank’s refusal to immediately open letters of credit.”