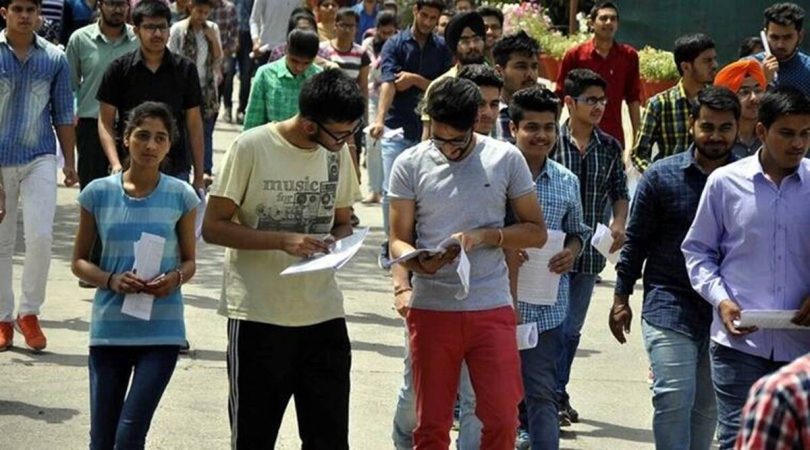 In a first, the Haryana government is all set to launch a thorough audit (academic, administrative & financial) of all the private universities across the state. The audit, which will be conducted by Quality Council of India (QCI), is estimated to take about 45 days from the date of commencement till submission of final report to the state government’s higher education department.

Officials of higher education department said that QCI has quoted an estimated Rs 4 lakh (excluding GST) per university for the audit. Private universities will bear the expenses of travel, stay, boarding and lodging of the assessors during their visit to the universities.

The decision has been taken after the higher education department received complaints pertaining to alleged violations of Haryana Private University Act, 2006 on part of three private universities.

Anand Mohan Sharan, Additional Chief Secretary of Higher Education Department, said that show-cause notices were issued to three private universities. “Their replies are being examined by the higher education department, following which action (if required) shall be initiated in the coming few days,” he said.

Government of Haryana, in The Haryana Private University Act, 2006 under Section – Powers of Government to inspect university and academic and administrative audit – Clause 44 and subsequent sub-clauses details out power of the state government to “ensure quality at different levels of higher education along with course of action that will be followed”.

It is learnt that the file seeking approval for commencement of the audit has been sent to CM Manohar Lal Khattar through education minister Kanwar Pal.

According to the methodology offered by QCI, a nine-step approach shall be adopted for conducting the audit. It would begin with “1. Formation of a Committee of experts by NABET (National Accreditation Board for Education and Training) – QCI: A committee comprising of eminent educationalists with grounding in academic, administrative and financial audit requirements and acts of universities shall be constituted. The committee would be responsible for review and inputs on the framework, methodology adopted, formats, reports, etc. developed by NABET-QCI. 2. Development of the audit framework: NABET-QCI in consultation with Higher Education Department, Govt. of Haryana will develop audit framework (based on Haryana Private University Act), NAAC (National Assessment and Accreditation Council) framework, Quality Standards, etc.). The framework will cover all aspects of academic, administrative and financial audit. 3. Online Capacity Building – NABET-QCI will undertake online capacity building programs for institutes and stakeholders. 4. Pool of assessors: Depending on the volume of assessment, QCI will empanel assessors for carrying out the assessment on ground. The assessors will be trained on the requirements of the project, framework, reporting, etc.”

As part of its methodology, QCI will also involve the private universities – “Self-Assessment by the universities on framework developed by NABET-QCI for audit: Self- Assessment is a tool for evaluating the current status and maturity of university’s functioning. The university will be required to conduct self-assessment and submit the requisite documents. The self – assessment will act as reference document for assessors to conduct the physical audit. 6. Review of self-assessment and documents: Documents and information submitted shall be reviewed by NABET Secretariat and gaps if any shall be marked for verification during the physical visit.”

It shall be followed by physical audit – “Physical Audit: Three assessors for three days will conduct the audit of one university. The audit will be based on the framework developed and different methods like observation, interviews, interactions, meetings, etc. will be used to collect information. The on-site audit will also act as verification of the data submitted during self-assessment. All the information declared by the university will have to be backed by evidence to substantiate the claims made”, the QCI has proposed.

Once all the parameters are completed, a draft report comprising observation of assessors on each parameter along with comments shall be prepared. “The comments will be based on documentary evidence, processes and interaction with the people involved in the process. The draft report will be submitted to NABET-QCI. The same shall be reviewed by the expert committee, finalised and the final report shall be submitted to Higher Education Department, Haryana. The reports will be institute specific”, the QCI proposed.