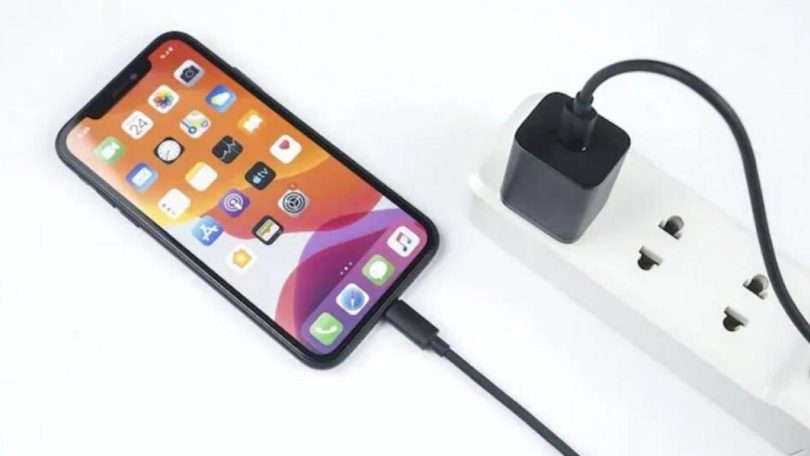 India’s Department of Consumer Affairs advocates adopting a uniform charging port for all electronics, including wearables. India’s move comes a couple of months after the European Union mandated and approved rules to introduce a single universal charger for a wide range of electronic equipment, including Apple iPhones.

Most Android smartphones come with a USB Type-C port and only a handful use micro-USB. Apple iPhones still feature a proprietary lightning port. To sell iPhones in the EU, even Apple will have to switch to the Type-C port.

Rohit Kumar Singh, Secretary of the Department of Consumer Affairs, while chairing a meeting of the Central Inter-Ministerial Task Force, examined the issue of uniformity in charging ports of electronic devices and said that the industry should overcome inertia in adopting a uniform charging port in the interest of consumer welfare and prevention of avoidable e-waste. This meeting was attended by representatives from industry associations such as MAIT, FICCI, CII, educational institutions including IIT Kanpur, IIT (BHU), Varanasi, and Central Government ministries including Ministry of Environment Forrest and Climate Change (MoEFCC).

During the meeting, the stakeholder consented to adopt USB Type-C as a charging port for electronic devices such as smartphones, tablets, laptops, etc. However, they deliberated that a different charging port may be adopted for feature phones.

The Department has also decided to form a sub-group (which will include representatives from industry bodies, educational institutions, etc.) to examine the feasibility of a uniform charging port for wearables. All wearables, including a smartwatch or fitness bands, come with a different charger. Surprisingly, even different models from the same company have separate chargers.

The MoEFCC might conduct an impact study to assess and examine the possible impact of uniform charging ports in electronic devices with regard to e-waste. Stakeholders agreed that a phased roll-out of the common charging port might be conducted so that the same can be applied by the industry and adopted by consumers harmoniously.

Also read: iPhone 15 likely to be Apple’s first phone with USB-C port ahead of its wireless future