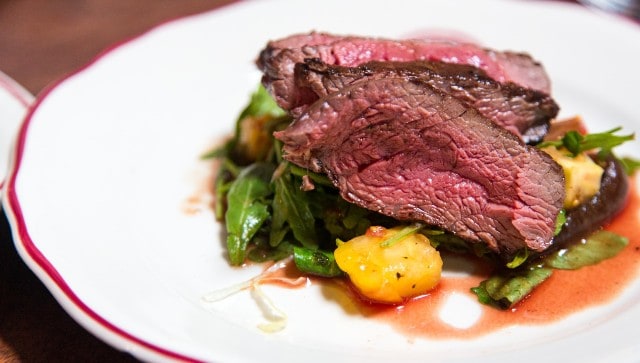 India has requested Indonesia to permit the import of buffalo meat through the port of Medan on its northern coast rather than Jakarta, owing to its physical proximity to the country. As explained by the officials, the shipment would significantly increase if exports of bovine meat were allowed through Medan port, which is situated in the north of Indonesia instead of Jakarta, which is located in the south. The cost of transportation could also be decreased. The distance between the ports of Medan and Jakarta is approximately 1,500 kilometres. Furthermore, India has urged Indonesia to subsequently increase the yearly import quota for bovine meat, which is now set at about 0.1 million tonnes (MT).

M Angamuthu, chairman of the Agricultural and Processed Food Products Export Development Authority (APEDA) said to the Financial Express, “We have asked Indonesia to open the Medan port for the import of bovine meat to make it more affordable and boost exports vastly. Apart from increasing the volume of imports, we have also requested to release the export quota on time.”

Presently, 29 meat processing facilities in Uttar Pradesh, Maharashtra, Telangana, Punjab, Bihar, and Kerala have been given the go-ahead by Indonesia to export buffalo meat from India. A group from APEDA recently travelled to Indonesia to discuss more effective ways to boost the shipment of bovine meat.

Following Brazil, India is the second-largest exporter of meat worldwide. The World Organization for Animal Health (OIE) standards for risk mitigation are followed while processing and exporting buffalo meat, which has led to an increase in demand for Indian bovine meat over the past ten years due to its quality, nutritional value, and risk-free reputation.

There are 89 buffalo meat processing facilities in the country, including six slaughterhouses that are permitted to export buffalo meat. India exported $ 2.1 billion worth of buffalo meat from April to November in the current fiscal year, 4 percent less than it exported during the same period in 2021–2022. A total of 1.1 MT of buffalo meat was shipped throughout the previous fiscal year.