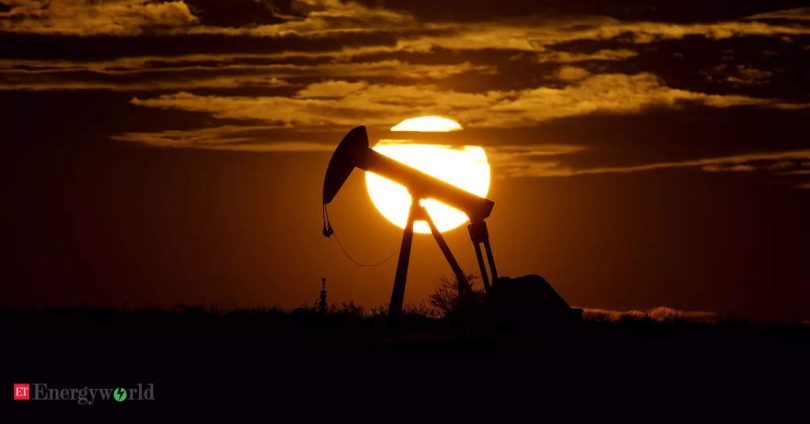 India has capped trading margins on the resale of gas produced from deepwater blocks, according to a government order issued on Friday, to cut profiteering by traders and bring down prices.

The federal government fixes the ceiling price of gas produced from the deepwater fields as the nation wants to increase the share of natural gas in its energy mix to 15 per cent by 2030 from the current 6.2 per cent.

India allows producers to sell gas produced from deepwater fields, which are cost intensive and difficult to explore, to their affiliates and other buyers through e-bidding platforms at or below the price ceiling.

Some buyers including producers’ affiliates were making a profit by reselling the gas at higher rates to other industries through negotiations and on gas exchanges, an oil ministry official said.

The notification fixes the trading margin for sale to the urea and the cooking gas industry at 200 Indian rupees ($2.46)per thousand cubic metres for 2023.

The trading margin for sale to other industries is pegged to margins for gas purchased under a long-term deal with Qatar- at about 16.62 rupees per million British thermal units for this year, the order said.

About a fifth of India’s overall gas output is produced from fields that are difficult to explore and the share is set to rise as Reliance Industries and Oil and Natural Gas Corp plans to boost output from their assets, off the country’s east coast.

The new marketing rules want bidders to specify “whether they wish to purchase gas through the auction for own use as end consumers (including for use of their group entities) or as a trader,” said the order.

Higher prices are already deterring consumers from using gas. India’s overall gas consumption declined by an annual 7.3 per cent during April-November 2022, the first eight months of this fiscal year, according to government data.