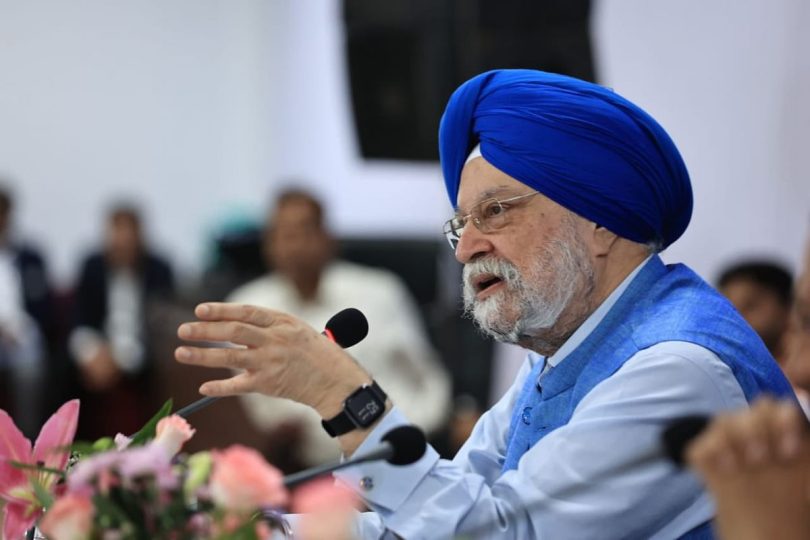 India expects $58 billion, or about Rs 4.76 lakh crore, in the exploration and production of oil and natural gas by 2025, as it plans to reduce the prohibited no-go areas in the exclusive economic zones by 99%, according to Union Minister for Oil and Natural Gas and Housing and Urban Affairs, Hardeep Singh Puri.

“We expect an investment of $58 billion in exploration and production by 2025,” he said.

According to the minister, global exploration and production companies are being encouraged to take up large acreages in the newly opened EEZ, supported by quality data and a pro-investor incentive structure.

“We have launched a special scheme for stratigraphic wells where the government will incentivise the discovery of potential basins by exploration and production players at its own cost,” Puri said.

Around four wells are being planned for drilling with government funding in the Andaman, Kutch-Saurashtra, and Mahanadi basins, he said.

All newly acquired seismic and well data are being hosted on the National Data Repository (NDR), which is getting upgraded and will be migrated to the cloud by next year. The NDR data policy is now revised to make quality data available, accessible, and affordable, Puri said.

However, the minister noted that despite the invitations to foreign investors to participate in auctions, the awarding of assets is fair and impartial. Auctions for oil and gas blocks are done in a clean and transparent manner.

The result of auctions and the offer of blocks depends on the bids received, with the highest bidder winning the block irrespective of whether they are of Indian origin or are foreign investors, Puri said.