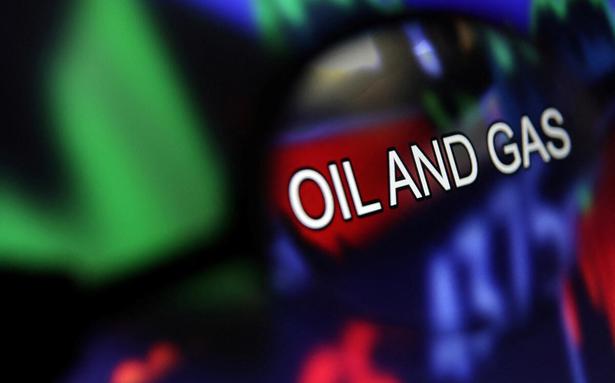 The investors meet from September 28-29, showcasing the lucrative fiscal policies and conducive environment of the energy and petroleum (E&P) sector, which has seen a paradigm shift in policies aimed at attracting investors for investment was organised by the Directorate General of Hydrocarbons (DGH) under the aegis of Ministry of Petroleum and Natural Gas (MoPNG) and facilitated by Houston Consulate General of India.

MoPNG Secretary Pankaj Jain, in his keynote address to potential investors from over 50 companies; oil and gas majors, financial institutions, private equity firms, service providers, and academicians, made a strong pitch to investors interested in doing business with India.

He discussed India’s strength and role in the global energy ecosystem and highlighted India as the destination of energy opportunities. Jain spoke on the latest offering of discovered fields, ease of doing business for bidding, and assured an open-door policy to resolve any issue faced by the industry as he sought foreign and private investments to boost domestic oil and gas production.

“India is the world’s 4th largest oil importer and the demand is expected to rise driven by an increase in India’s per capita consumption of energy which currently stands at one-third of the global average. India wants to be the new destination for global energy players. Oil producers worldwide are eager to gain a foothold in India, where fuel demand is expected to keep rising as the country’s economy grows,” Jain said.

“India is exploring the multiple attractive opportunities in the energy sector as it seeks to ensure reliable, affordable and sustainable energy to its growing population, 40 per cent of the working age population is aged between 15-35 years. It is the large growing economy and will be the main driver of rising demand for energy over the next two decades, accounting for 25 per cent of global growth,” he said.

He said the Indian government has put in place a liberal and transparent policy wherein most sectors are now open to FDI under the automatic route. In exploration activities of oil and natural gas fields as well 100 per cent FDI is allowed under the automatic route. The measures by the government of India have resulted in India attracting its highest ever FDI inflow of $83.57 billion during 2021-22, Jain said.

India’s unique geology offers attractive opportunities, especially in unexplored offshore areas, he said, adding the country has several analogous basins where oil and gas discoveries are proven and operations have been undertaken.

“Andaman is similar to South-North Sumatra/ North-Mergui, KG is similar to the Gulf of Mexico, Saurashtra is and Kutch similar to East African rift. 2.36 million sq km offshore area across over 9 offshore basins; with 55 per cent area already appraised via seismic or drilling,” he said.

“We have 26 sedimentary basins and have streamlined processes to further drive sector attractiveness by giving freedom to carve out blocks, play-based exploration, pre-cleared blocks, and opportunity to partner with existing players,” he said.

“The investors meet was an eye opener for us as well as the potential investors and gave an opportunity to understand the reasons behind their interest and what they are looking for to enter India and how to address it. New operators expected to bring innovative technology and capital to raise domestic production, which presently meets only 15 per cent of domestic demand,” Jain told PTI at the meet.

“Liquefied natural gas (LNG) imports are expected to quadruple to 124 billion cubic meters (bcm), or about 61 per cent of overall gas demand by 2040. That would be up from imports of 76 bcm, or about 58 pe cent of gas consumption by 2030. India is spending billions of dollars to build infrastructure to boost the use of the cleaner fuel,” he said.

Speaking at the meet, CG Mahajan said the India-US energy partnership offers immense opportunities for companies in both countries for building fruitful partnerships in the areas of exploration and production, trade in energy, emerging fuels, manufacturing in India, and partnering in the area of services, technology, and innovation.

In order to deepen the India-US energy partnership, Mahajan said, “Consulate is here as a source, representing the MoPNG and can resolve any issue or concerns regarding investment opportunities, policies, connecting with various agencies, chambers of commerce or planning a trip to India.”