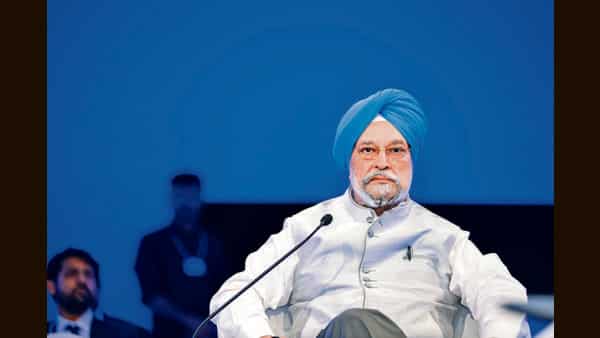 New Delhi: India is expected to receive an estimated $58 billion of investment in the upstream oil and gas sector by 2023, petroleum minister Hardeep Singh Puri said on Friday, adding that several global companies like Chevron, ExxonMobil, and Total Energies have shown keen interest to invest in Indian exploration and production segment.

“We have reduced the prohibited/no-go areas in our EEZ (exclusive economic zone) by 99% of our EEZ opening up nearly 1 million sq kms for exploration to attract the domestic & Overseas investors,” he added.

Puri said that the country is ready to explore opportunities for joint development production of oil & gas assets for mutual benefit and also invites investment in our domestic E & P Sector.

He stated that India is undertaking an ambitious journey of energy transition to achieve net carbon zero by 2070. This transition has to be stable and just to ensure that it remains consistent.

Adding another feather to the Indian journey to decarbonization, Puri said that the E20 will be rolled out soon in 11 States/UTs much earlier than initial target date of 1 April 2023. Fifteen cities will be covered under phase-1. “We are targeting phased rollout of E20 in entire country between now and April 2025,” he remarked.

The minister added that government is also targeting to set up production capacity of 15 MMT of CBG from 5000 plants by 2023 with an investment of $20 billion.