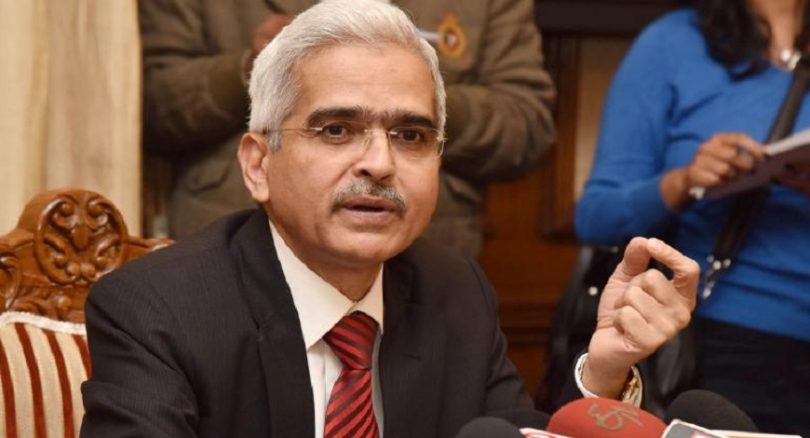 The domestic economic activity is broadening as south-west monsoon rainfall and reservoir levels are above normal; Kharif sowing is progressing well, although it is marginally below last year’s level due to uneven rainfall distribution, said the Reserve Bank of India (RBI) Governor Shaktikanta Das on Friday.

On the demand side, indicators such as the production of consumer durables, domestic air passenger traffic and sale of passenger vehicles suggest improvement in urban demand, he said while addressing the post monetary policy press conference.

He said that rural demand indicators, however, exhibited mixed signals – while two-wheeler sales increased, tractor sales contracted in June over a high base.

“Investment activity is also picking up – the production of capital goods recorded double-digit growth for the second month in a row in May and import of capital goods also witnessed robust growth in June,” Das added.

PMI manufacturing rose to an 8-month high in July. PMI services indicated continued expansion in July, although it fell from an over 11-year high in June.

He said that capacity utilisation in the manufacturing sector is now above its long-run average3, signalling the need for fresh investment activity in additional capacity creation.

During the current financial year (up to August 4), the US dollar index (DXY) has appreciated by 8.0 per cent against a basket of major currencies.

The Indian Rupee has moved in a relatively orderly fashion, depreciating by 4.7 per cent against the US dollar during the same period – faring much better than several reserve currencies as well as many of its EME and Asian peers, he mentioned.

He said that the Indian financial system remains resilient. This will help the economy in emerging out of the shadows of the pandemic and the impact of the war in Europe.

Meanwhile, the central bank raised the key policy repo rate by 50 basis points, the third hike in the current cycle to cool down high inflation.