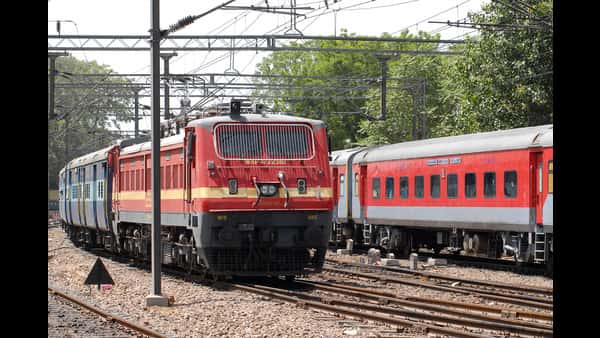 NEW DELHI: Indian Railways completed electrification of 1,223 km of rail route during April-October, up from 895 km a year ago, the Ministry of Railways has said in a statement.

“It is 36.64% more than the previous year figures of the corresponding period,” the ministry said, adding that route electrification target for the current fiscal is 6,500 km.

“Indian Railways has embarked upon an ambitious plan of electrification of its complete Broad Gauge network which would not only result in a better fuel energy usage resulting in increased throughput, reduced fuel expenditure but also savings in precious foreign exchange,” the ministry said.

Indian Railways is working to become the largest green railways in the world and is moving towards becoming a “net zero carbon emitter” before 2030.

Railway electrification which is environment friendly and reduces pollution, has increased nearly ten times since 2014. Capturing the economic benefits of electric traction in an accelerated manner, Railways has planned to electrify all of broad gauge routes by December 2023. Head-On-Generation systems, bio-toilets and LED lights are kinder to the environment while maintaining comparable passenger comfort.

Also, dedicated freight corridors are being developed with a long-term low carbon roadmap, which will enable Indian Railways to adopt more energy efficient and carbon-friendly technologies, processes and practices.