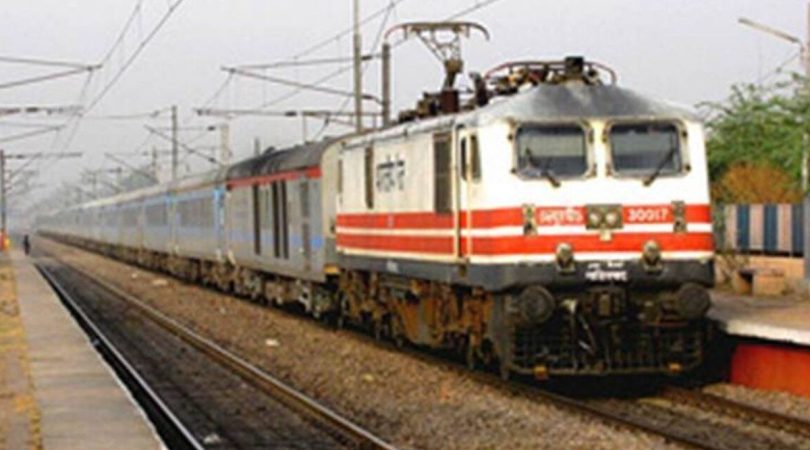 Following strong criticism, the Railways is contemplating reinstatement of senior citizen concessions. According to the sources, the age criteria are being changed by increasing the concessional fare for people above 70 years on the card. However, the above concession can be given only on normal and sleeper classes. Earlier, the norm was 58 years for women and 60 years for men. Sources said that the railways is granting these concessions for the Railways while retaining the subsidy for the elderly. We understand that these concessions help the elderly and we are never going to crap it completely. We are reviewing it and will make a decision on it.

Sources further said that the Railway Board is considering giving age relaxation for senior citizens and will extend the age criteria to those who are above 70 years of age. These concessions were removed during COVID-19.

Before the Pandemic, the railway board had extended the concessions to the senior citizen concession was extended to women aged 58 and above and men aged 60 and above. While women were eligible for 50 per cent concession, men and transgenders could avail 40 per cent discount in all classes (General, Sleeper and AC).

Railways want to limit the concessions to non-AC travel only. The railway logic is that if it is restricted to sleeper and general class then 70 per cent of the passengers will be covered. These are just some of the options we are considering and nothing has been finalized,” a source said.

Another option is also being considered by the Railways. Railways are also considering a  ‘Premium Tatkal’ scheme on all trains. This will help in generating higher revenue, thereby removing the burden of concessions given to the elderly. This scheme is applicable in about 80 trains. Premium Tatkal plan reserves some seats with additional value. The Premium Tatkal fare comprises the basic train fare plus additional Tatkal charges.