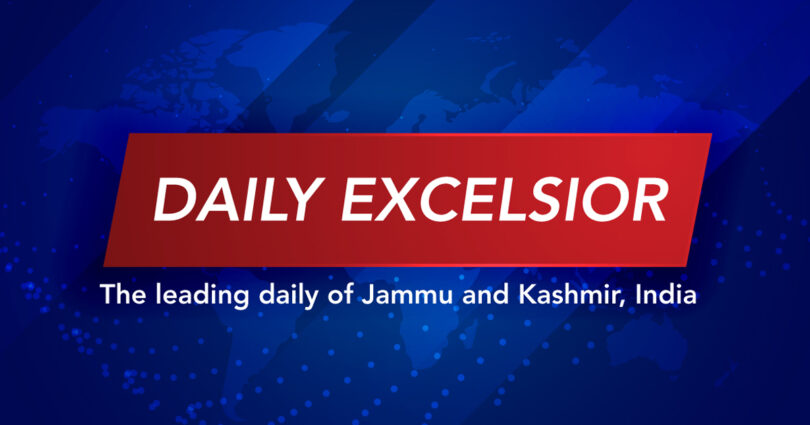 NEW DELHI, Sept 16: Taking a big stride on the e-auctions of commercial assets, 1200 contracts have been awarded by Indian Railways covering 8,500 railway assets in the last three months. Indian Railways has earned Rs 844 crore since it brought its commercial earning and non-fare revenue contracts online.
All 68 railways divisions conducted e-auctions which include parcel van, pay and use toilets, advertisement rights on station circulating area and coaches, AC waiting rooms, cloak rooms, parking lots, plastic bottle crushers, ATMs, station co-branding, video screens for content on demand etc.
The top performing assets have been for advertisement rights on the station-circulating areas and coaches, which finalized 375 contracts for Rs 155 crore, 374 contracts for parking lots for Rs 226 crore, 235 contracts for leasing parcel space for 385 crore and 215 contracts for pay-and-use toilets worth Rs 78 crore.
The single-highest grosser on the e-auction platform so far has been the Bengaluru division, which has earned Rs 34.52 crore for the auction of a contract for leasing parcel vans. The Mumbai division of the Western Railway has so far awarded contracts on 53 assets through e-auction with a revenue potential of Rs 73.3 crore.
Other success stories include the e-auctioning for parking lots at Gandhidham Junction and Himmatnagar in the Ahmedabad division.
While 24 bids were received for Gandhidham Junction (GIMB), with the highest one being Rs 12.6 lakh per annum — 38 per cent above the conventional bidding price — for the other station, 26 bids were received, with the highest one being Rs 62,500 per annum — 72 per cent above the conventional bidding price.
The Delhi division has completely migrated to e-auctioning of leasing assets. Accordingly, of the 274 assets of SLR compartments available for leasing, contracts for 12 have been successfully awarded through e-auction.
To boost small entrepreneurs and start-ups, Railway Minister Ashwini Vaishnaw launched e-auction for commercial earnings in June, a project enabling quick finalization of contracts and a quick re-award in case of contract failure.
With the online bidding process, there is no geographical restriction on the bidders and applicants for registration and participation in any e-auction throughout the Indian Railways. Also, the Railway Ministry has relaxed the eligibility criteria.