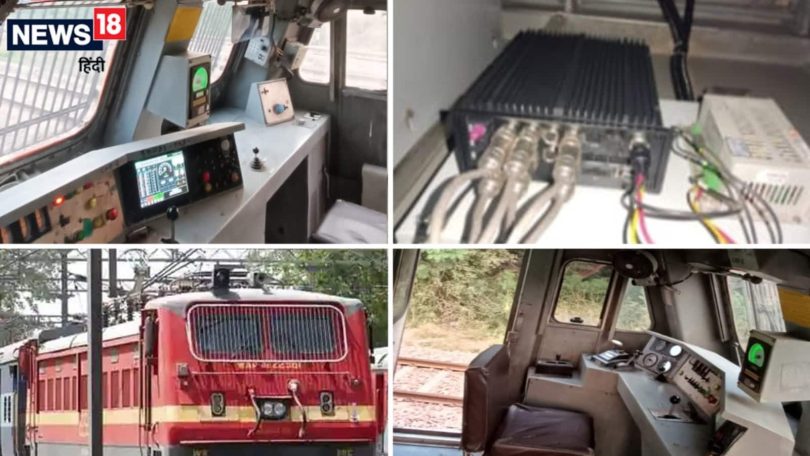 Taking a cue from aeroplanes, Indian Railways will now install black boxes on the engines of trains. The West Central Railway has installed crew voice and video recording systems in train engines, in a bid to increase security measures. Gradually, the engines of all passenger trains in the country will be fitted with a black box.

Train engines can be better monitored after the installation of the black box. While the train is in motion, the assistant loco pilot, along with the loco pilot, will also be under watch. A CCTV camera has also been installed in front of the engine to enable the railway authorities to have a third eye on the track, with more caution regarding obstacles coming in the train’s way.

A total of 6 to 8 IP Based Digital CCTV Cameras, 8 Channel NVR and 4 GB Hard Disks will be installed in each engine. A microphone is inbuilt into the cameras to facilitate voice recording. Cameras are installed on the roof of the engine – front and rear, and two cameras are installed in Cabin-01 and Cabin-02 each. This will record the video and audio of the driver and assistant driver. In the unfortunate event of a train accident, it will prove to be helpful during the investigation.

These CCTV cameras will be IP based so that remote monitoring can be made possible. Their recording cannot be deleted normally. The data of the video will be safe for 90 days, which will work on the lines of first in first out. This device has been built to withstand temperatures between minus 10 and 55 degrees celsius so that it is functional at any time of the year.