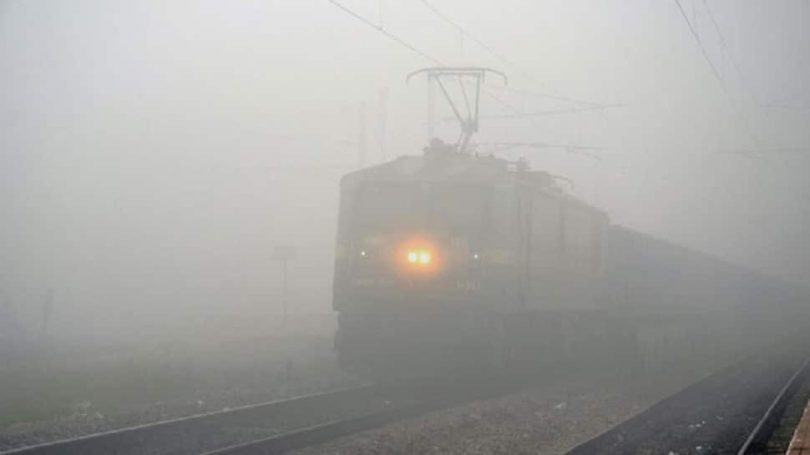 Indian Railways: As North India grapples with dense fog in winter, many trains are running late on a daily basis, while several trains are being cancelled altogether, affecting thousand of railway passengers. In the past couple of days, Indian Railways has cancelled more than 300 trains, while over 500 trains are running late. Not only it causes inconvenience to the passengers, it is also very difficult to wait for the train for hours in the bitter cold. Most railway passengers don’t know that Indian Railways provide facilities to passengers in case of cancellation or delay of the train. These facilities include staying at the railway station to free food, among others. Here’s how to avail these facilities if you are travelling by train during winters:

As per the IRCTC rules, if the train is running late by two hours or more, only than the facility of free meal is given to passengers with a valid ticket. This facility is available only in Shatabdi, Rajdhani and Duronto trains. Food like, Rice, pulses, pickles are part of the lunch and dinner being served to passengers by the IRCTC. Along with this, tea or coffee with two biscuits are also served depending on the time.

Apart from the food, if the train is running late, IRCTC can make arrangements to stay in the waiting room for free at the various railway stations of the Indian Railways. All the passengers availing the waiting room facility have to show their reservation ticket and there are separate waiting rooms for different categories.

Full refund if the train is late

If the train on which passengers are travelling is running late by 3 hours or more due to fog, once can cancel the ticket and get a full refund. While the facility was available for passengers who have booked the offline ticket at the railway counter, now this facility is also for online customers buying tickets through websites like IRCTC.

Refund if you miss your train

Apart from the ticket cancellation, the passengers are entitled to a get a full refund even if they miss the train due to various reasons, and not just the fog. For this, you have to fill the TDR form within an hour of the departure of the train. This facility is for both online and offline mode.