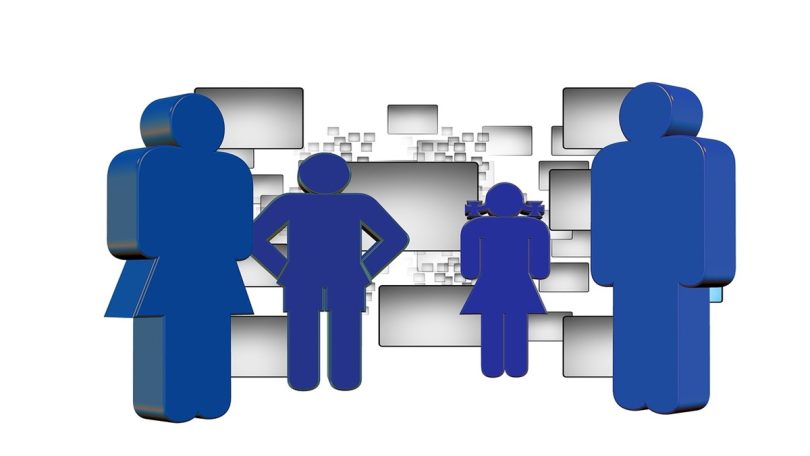 Ease of Doing Business for MSMEs: The staffing industry body Indian Staffing Federation (ISF) has appealed to the government to offer social security to the 120 million workers employed in the micro, small and medium enterprises (MSMEs), said the report by Knowledge and News Network.

ISF has also made an appeal to the government to introduce schemes similar to the Production Linked Incentive (PLI) and Pradhan Mantri Rojgar Protsahan Yojana (PMRPY) for sectors like agriculture, construction and other industries.

The PMRPY scheme is aimed at incentivising employers for creating new jobs wherein the central government pays the employer’s contribution of Employees’ Pension Scheme (EPS) for the new employment.

These schemes are important especially for sectors like MSME which have majority of their workforce in the informal sector and can help spur creation of formal jobs in the country.

The staffing body said that it is also hoping for an early implementation of new labour codes and more clarity on them in the upcoming Budget 2023-24.

ISF also asked the government to extend social security benefits to the gig and domestic workers.

Meanwhile, the government had last year launched the PLI scheme with an outlay of around Rs 2 lakh crore for 14 sectors, including automobiles and auto components, white goods, textiles, advanced chemistry cell (ACC) and speciality steel. The objective of the scheme was to make domestic manufacturing globally competitive.

Earlier this month, the Department for Promotion of Industry and Internal Trade (DPIIT), Ministry of Commerce and Industry with regard to the new industrial policy said that it has recommended introducing social security schemes for women workers, and inclusion of labour-intensive industries under the production-linked incentive (PLI) scheme, reported PTI.