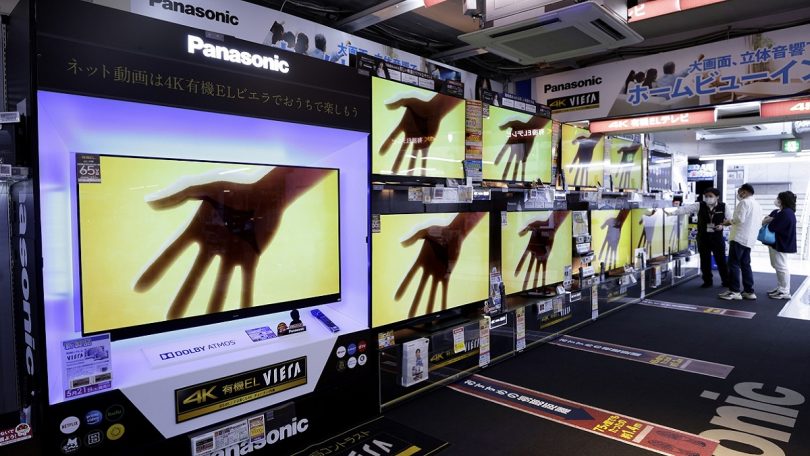 Consumer durable firms in India will sell goods worth Rs 1 lakh crore this fiscal year 2022-23, driven by growing demand for bigger and better ACs, refrigerators, washing machines and TVs, in both rural and urban areas. The consumer durable industry is in for a 15-18 per cent revenue growth this fiscal, expected to come on the back of 10-13 per cent increase in volumes, Crisil said in a research note this week. “Shorter replacement cycles, uptrading, increasing finance penetration, and changing weather patterns will support a volume growth of 10-13 per cent,” said Pushan Sharma, Director, Crisil Research.

What are Indian consumers buying, and why

Though under-penetrated, the air conditioners segment will be the key growth driver for the industry, said Crisil. Demand for ACs and refrigerators is on the rise courtesy the changing weather patterns. In these two categories, consumers are opting for higher-capacity refrigerators and fully automatic washing machines even as compact ACs are being sold in pockets of urban areas. Television demand will be driven by shorter replacement cycles, multiple ownerships, and preference for larger screens.

The Crisil analysis of eight companies that account for half of the sector revenue also indicated that profitability will decline marginally due to higher raw material prices and adverse foreign exchange movements. After a significant contraction of 180-200 bps the previous fiscal, Crisil said, the operating margin is likely to decline marginally this fiscal due to high prices of key commodities such as copper, aluminium, steel and polypropylene. The companies in this sector no longer could pass on the cost to the end consumer.

Why consumer goods prices may not rise

The input prices meanwhile remained higher than historical levels despite declining from the peak in the last two months. Also, with 45-50 per cent of raw materials being imported, rupee depreciation is also impacting profitability. “The players’ ability to increase prices was constrained due to fragile demand during the pandemic. This has impacted profitability, which is expected to return to normalcy next fiscal. Nonetheless, low leverage, healthy cash accruals, and strong liquidity will ensure credit profiles remain stable,” said Anand Kulkarni, Director, Crisil Ratings.

However, rural demand is coming into play only in the second half of the fiscal, and monsoon will be a key factor to watch. “The drought situation in eastern India and monsoon progress, though, remain key aspects to monitor,” said Pushan Sharma. The consumer durable industry had already crossed the pre-pandemic mark in value terms last fiscal, and is slated to move past that mark by around 3 per cent this fiscal.