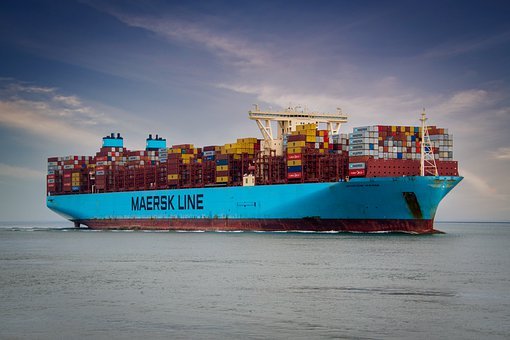 India gets off to a great start in FY 23 with record exports in the month of April. The country achieved a monthly value of merchandise export of USD 38.19 billion, an increase of 24.22% over USD 30.75 billion in April 2021.
This has been a continuing trend considering India had surpassed its merchandise export in March also, registering a growth of 14.5 per cent over the same month in 2021. However the imports also recorded a faster growth in April, further widening India’s trade deficit.

India had overperformed 5 percent on the target set by the government and had reached a record USD 418 billion in 2021-22, registering a 40 per cent growth over the previous year. The growth was led by petroleum products with an annual growth of 151 percent.

The US continued to remain the top export destination for India in FY22, while the UAE regained the second spot. The exports of cotton yarn, fabrics, gems, jewellery, engineering goods and electronics also grew between 40 to 50 percent.