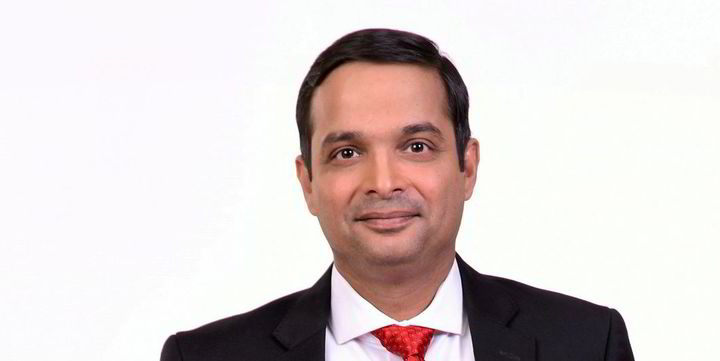 India’s Cairn Oil & Gas has signed a deal with US oilfield services giant Baker Hughes to produce geothermal energy from its oil and gas wells in Rajasthan.

Vedanta subsidiary Cairn said on Friday that the agreement will enable it “to co-produce up to 2.4 megawatts of electricity along with oil and gas and offset 17,000 tonnes of greenhouse gas per annum”.

The agreement also follows Cairn’s recently announced environmental, social and governance roadmap, in which it committed to becoming a net zero company by 2050, Cairn added.

Cairn said oil and gas wells in and around the Raageshwari deep gas field in Rajasthan have been identified for possible geothermal energy production.

Under the agreement, Cairn and Baker Hughes will study the feasibility and potential of geothermal energy production by repurposing existing wells in high-temperature formations.

This will be followed by a pilot project to test the concept and, subsequently, lead to the execution of the full-scale project, the operator said.

Article continues below the advert

“The first step of conducting the feasibility study of the project is set to be completed in four months from the start of the project,” it added.

Cairn deputy chief executive Prachur Sah said there is a global drive to “promote geothermal energy production from dying oilfields”, adding that that Cairn’s project is aimed at increasing sustainability and lowering the carbon footprint at its operations.