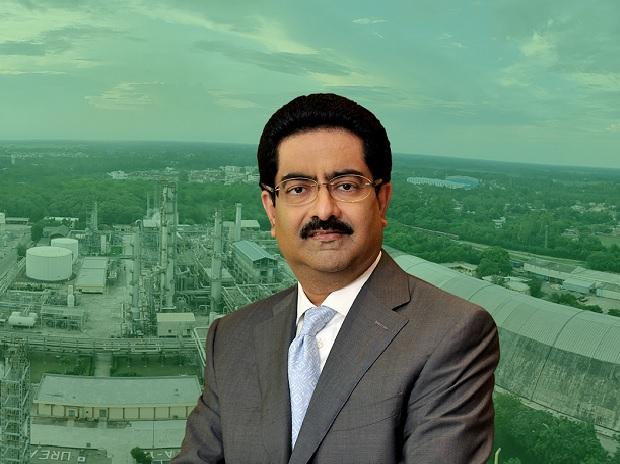 
Addressing shareholders, Birla, 55, said the company was committed to tapping into the cement needs across various regions, including eastern and central parts, where new capacities had been commissioned recently in Bihar, West Bengal, and Uttar Pradesh.


UltraTech will add around 22.6 mt capacity by FY25 after its board approved a new capital expenditure (capex) plan of Rs 12,886 crore last month.


The capex announcement had come as the firm sought to brace for more competition in the sector, following the $10.5-billion acquisition of ACC and Ambuja Cements from Holcim AG by Adani Group in May.


Birla said the new round of expansion by UltraTech will take its capacity to 159.25 mtpa, reinforcing its position as the third-largest cement company in the world, outside of China.


At a broader level, Birla pointed to the challenges emerging for companies in India and the world from the Russia-Ukraine stand-off.


Global supply-chain disruptions due to pandemic-induced lockdowns had been replaced by newer disruptions caused by the war in Ukraine and the consequent economic sanctions, he said.


Inflation, in particular, was one such challenge, he said, with many economies experiencing sharp rise in food and fuel prices.


Central banks had been forced to respond to surging prices with aggressive rate hikes, he said.


“As the stance of monetary policy shifts, there is greater turbulence in the currency markets. The dollar has strengthened, while emerging economies have witnessed downward pressure on their currencies,” he said.


The International Monetary Fund now expects the world economy to grow 3.6 per cent in 2022, which is 0.8 percentage point lower than its pre-war projections, he said.


Birla struck an optimistic note with regard to India, saying due to a swift and comprehensive implementation of the vaccination programme, economic activity in India had seen a quick comeback to pre-pandemic levels.


“A strong digital ecosystem, fiscal and monetary policy, and various government schemes helped small and medium enterprises and the worst-affected sections of the population to survive, while reviving demand and bringing the economy back on track,” he said.


India’s recovery from the effects of a global downturn are going well, and most forecasts have placed economic growth at about 7 per cent in 2022-23, said Birla.


“India, therefore, is poised to be the fastest-growing major economy in the world and an engine of global growth,” he added.