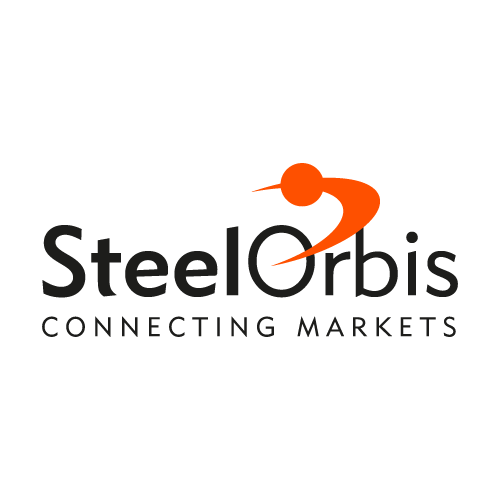 Indian coking coal imports through all major ports in the country during the April-December period of the fiscal year 2022-23 have been provisionally recorded at 43.25 million mt, up 16.35 percent year on year, data sourced from the Indian Ports Association (IPA) showed on Thursday, January 5.

According to the calculations of SteelOrbis, inward shipments of coking coal in December 2022 worked out at 5.66 million mt, higher than 4.69 million mt in November 2022.

IPA data on iron ore freight including pellet during the April-December period have been provisionally recorded at 29.70 million, a decline of 20 percent over year on year.