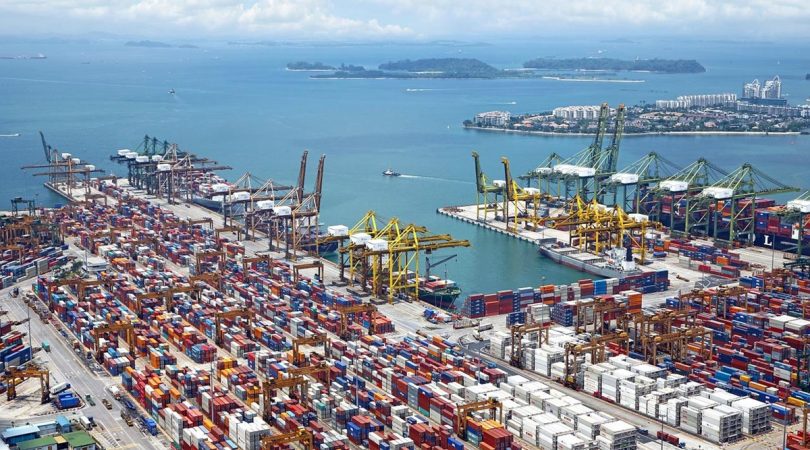 India’s trade deficit widened further by $4 billion to a touch a new all-time high of $30 billion for the month of July, driven by elevated commodity imports (petroleum, coal, etc) and slowing exports. Oil exports fell – primarily owing to the government’s windfall tax – and the core deficit rose owing to higher electronics deficit, slowing exports, and elevated commodity imports such as coal and fertilisers. Global growth headwinds are likely to weigh on exports going forward. However, the trade deficit may narrow (but likely to remain elevated) as commodity prices ease, according to Edelweiss Securities.

India’s inbound shipments grew 43.61 per cent on-year to $66.27 billion in July, slightly lower from $66.31 billion in June. The rise in imports has been mainly due to an increase in the purchase of petroleum products, electronic goods, and coal. Among major import items, gold declined 43.6 per cent to $2.37 billion after the government raised import duty on the precious metal last month. However, import of non-oil and non-gems and jewellery products grew 42.91 per cent due to recovery in domestic economic activities as well as elevated price pressure.

According to the data released by the commerce and industry ministry, gold deficit remained largely stable in July. Exports growth slowed to 2% on-year (versus 24% in June). “The slowdown is led by oil exports, primarlily owing to the government’s windfall tax. However, even non-oil exports slowed sharply to just 1% on-year in previous month. According to Edelweiss’ research report, this slowdown is broad-based, but most pronounced in gems and jewellery, readymade garments, engineering goods, etc, whereas electronics exports remain strong. On the other hand, core imports remain elevated, growing 41% on an yearly basis, owing to commodities wherein prices are up substantially.

Overall, high commodity imports continue to keep imports elevated while exports appeared to have moderated. Due to this, India’s trade deficit remains elevated despite benign gold imports. Analysts at Edelweiss Securities expect exports to remain weak going ahead. “Looking ahead, the outlook for exports remains weak. Hawkish central banks amid slowing global growth could weigh on global growth and exports demand,” they said. Meanwhile, commodity disinflation (metals, palm oil, cotton, and to a reasonable extent crude oil) and RBI’s tightening are likely to lower import growth. “This in turn could help improve the trade deficit, but clouds the growth outlook,” they added. Crude oil price and gold imports are the key variables to monitor.